A great weekend for the club has seen 3 of our ladies teams advance to the next round of the Tennis Victoria Winter Pennant season.

It has been a great season for all 3 ladies teams and to get this far is an amazing effort.

The only final team to fall over the past weekend was the Grade 6 men’s team (Darren Lim, Sean Munaweera, Matt Tsimos, Trent Mills, Lee Blashki and Andrew Sucevic) who went down to Yarraville.

Below is a summary of the matches from the previous week:

The girls had another comfortable victory on the weekend defeating Bulleen 5 matches to 1. After Emily/Tamara and Chloe/Talia had easy straight sets wins in the doubles, the girls only required one match to take the victory. Tamara and Talia had straight sets victories in their singles which confirmed the win. This means the girls will take on Centre Court Indoor after they defeated Essendon in the other Semi Final. The Grand Final will be played at Royal South Yarra this Saturday morning.  Best of luck Girls!!

The girls had a hard fought win on the weekend defeating East Prseton Park. Once again the doubles proved to be the difference with Claire/Aarmaya and Leyla/Leona taking both doubles, one in straight and one in 3 to take a 2 rubbers to 0 lead.  East Preston Park hit back winning the no.2 and 3 singles respectively. Claire and Leona outplayed there opponents in there singles match winning both in straight sets and claiming the win for MCC Glen Iris. The girls will now take on Knox City this Saturday in the semi final. Knox City had a comfortable victory against Templestowe park in there quarter final match over the weekend. 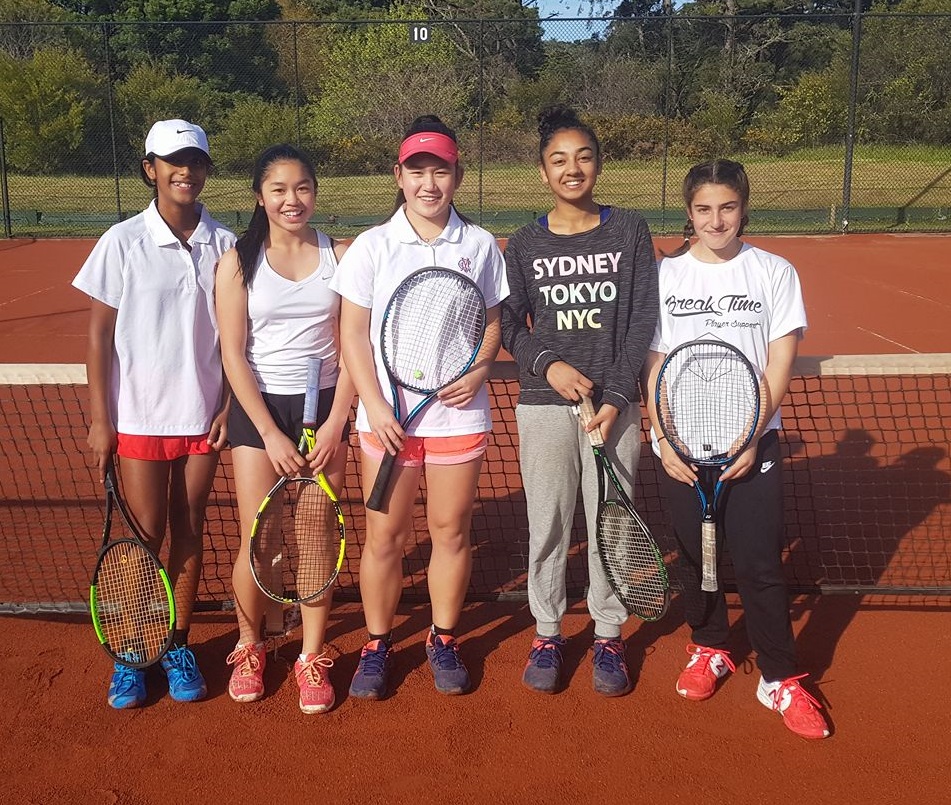 No match last weekend. The girls will once again not have a match this weekend as they have been put straight into the semi final due to the there solid home and away season. 6 teams remain with 4 teams playing this week to earn a spot in the semi final.

The boys put up a great fight narrowly losing to Yarraville over the weekend. After splitting the doubles rubbers and they were 1 set down, MCC Glen Iris Valley’s no.1 and no.2 player knew they had their work cut out as Yarraville are extremely strong at the top of the order. Unfortunately, Darren and Sean both lost in straight sets sealing the victory for Yarraville. It was a great season for the boys who knocked off the 1st team on the ladder in last weeks final. They were the best-performed men’s team for the season. Well done guys.