Welcome to the September edition of the MCC Glen Iris Valley News. In this edition you will find updates and articles on;

The 2022 MCC Glen Iris Club Championships will be played over three weekends starting on Saturday the 17th of September and finishing on Sunday the 2nd of October. There will be six events open to members this year

To enter click on the following link. If you have any questions, please contact Angelo on 0407 477 798 or angelo@vidatennis.com.au

Wednesday and Thursday night social intra-club tennis for members is similar in standard and format. We are people who enjoy playing tennis and having fun doing so. Players are only required to commit to one night at a time and be able to play 3 sets of doubles. Play can be mixed, women’s or men’s doubles.  At the end of play quite a few players return to the clubhouse for drinks, tea, coffee and nibbles.  We usually have between 12 and 24 players each night starting at 7.30pm and finishing around 10pm. 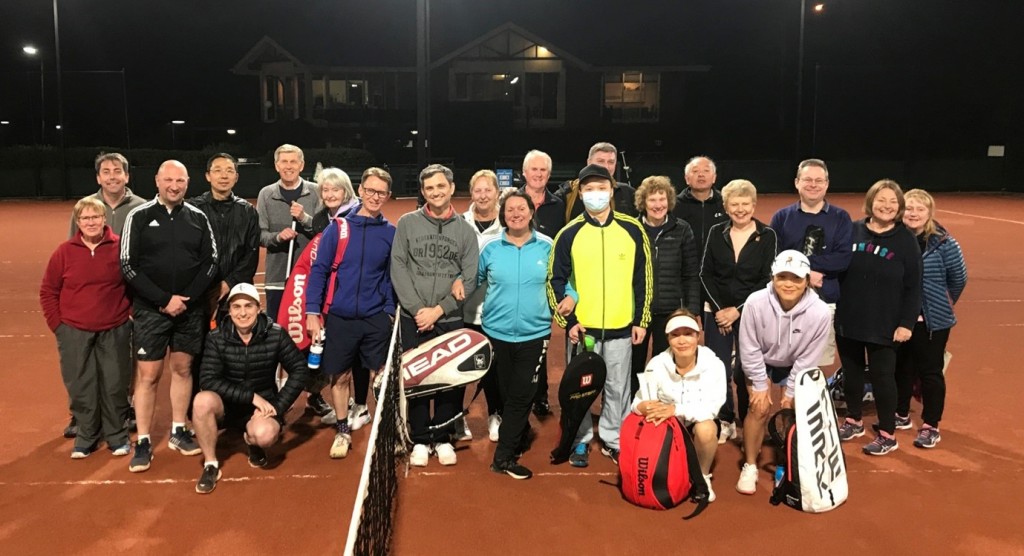 The home and away season is now complete and it’s exciting to see our Pennant Ladies Grade 3 team reach the Grand Final to be played this Saturday 10th September at Royal South Yarra commencing at 8:30am. I’m sure they would appreciate some extra club support if anyone is free to go down and watch. It was fantastic to finally be able to play an entire season, our first since 2019.

Congratulations to our other teams that made finals but were unfortunately defeated in their first finals matches.

WDTA Grand Finals were played on the weekend after 9 of our teams made the semi-finals the week before.

We look forward to seeing the boys in a higher section next season when the summer season commences on Sunday October 9th.

The club will have 22 junior teams take to the court, 5 on Saturday and 17 on Sunday. Wishing all the players a nice break and will see you all in October for the start of the summer season. 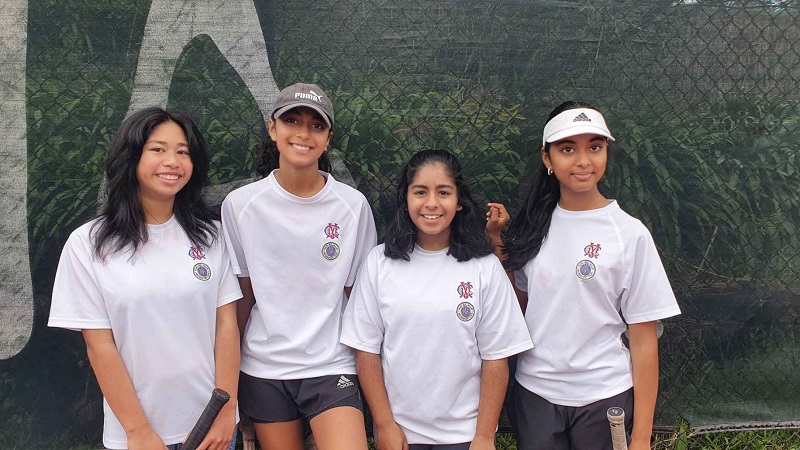 Pat was a long-standing member of the Club going well back to Brixton Rise Glen Iris. In recognition of her services to the Club Pat was awarded Life Member in 1997.

As part of her Will, Pat gifted the extraordinarily generous sum of $25,000 to the Club. The Board has given considerable thought on how Pat’s legacy can best be remembered. We’re pleased to advise that a Rotunda will be constructed, in memory of Pat, at the southern end of the space between courts 6 & 7 where it will provide shelter away from the Clubhouse.

Weather permitting MCC Glen Iris Valley Tennis Club has social tennis available to all members of the club. The only exceptions will be due to competitions and coaching clinics during school holidays. At this time we have 4 courts booked, courts 9, 10, 11, & 12 . At present we regularly have about 12 members playing each week and we are happy to have others join us either on a regular or casual basis. The objective is simple, to have a hit of tennis and a laugh with fellow club members to help improve fitness and tennis skills.

We would be delighted to welcome members to our Tuesday night intra-club tennis competition. We commence at 7.00pm, always play 3 sets of tennis and depending on numbers will generally play doubles. We appeal to more experienced players and I welcome members to make contact with me for a trial night. Each session is booked on a weekly basis through the registration tab on the Club website up to 5 weeks in advance and is $5.00 per player which includes lights and balls.

MCC Glen Iris Valley currently has 1 team registered to play with MEMRLTA every Tuesday morning throughout
the Summer and Winter Seasons. The current team is playing in Section 5 for the forthcoming Summer 22/23 Season
which commences next Tuesday 6th September. Unfortunately, we didn’t make the finals last season, but will do our
best to turn that around this season.

Previously the club has had up to 4 teams playing competition on a Tuesday, however, due to COVID and members availability
with work and other responsibilities we have currently have 1 team comprising 8 players. Unfortunately, we didn’t make the finals
last season, but will do our best to turn that around this season.

If you are interested in forming a team to play in a Tuesday ladies competition – contact the Club, note we recommend you will need
at least 6 players to form a team to maintain a roster of 4 players each week.

MCC – WORKS TO BE UNDERTAKEN

The MCC has undertaken a building safety compliance review of the premises and has identified the following one-off works to be undertaken.

I anticipate these works will commence in January 2023 and will be undertaken and financed by the MCC. This is in addition to regular maintenance items that are now being undertaken by the MCC.

We have expressed our appreciation to the MCC for its support for our premises.

If you have been down at the club at night recently you would have noticed the bright car park and clubhouse lighting after the LED upgrade. Combine this with the beautiful ornamental pears in blossom, and it makes a great sight. 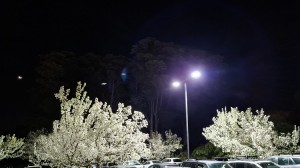 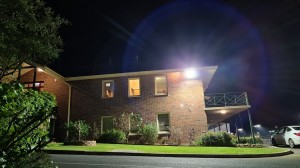 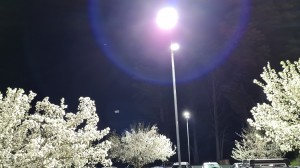 The Council has advised the Club of drainage works that it is required to do on the Riversdale Golf Club’s land. Those works will commence in October/November and the Council’s contractor will require access through the Club’s carpark to access the works site.

None of the Club’s carparks will be required. The works are estimated to last 2-3 months but access through our Club approximately 1-2 months. We’re in discussions with the Council as what our requirements are so they can be built into the tender.

We’ll advise you with further details closer to the date.