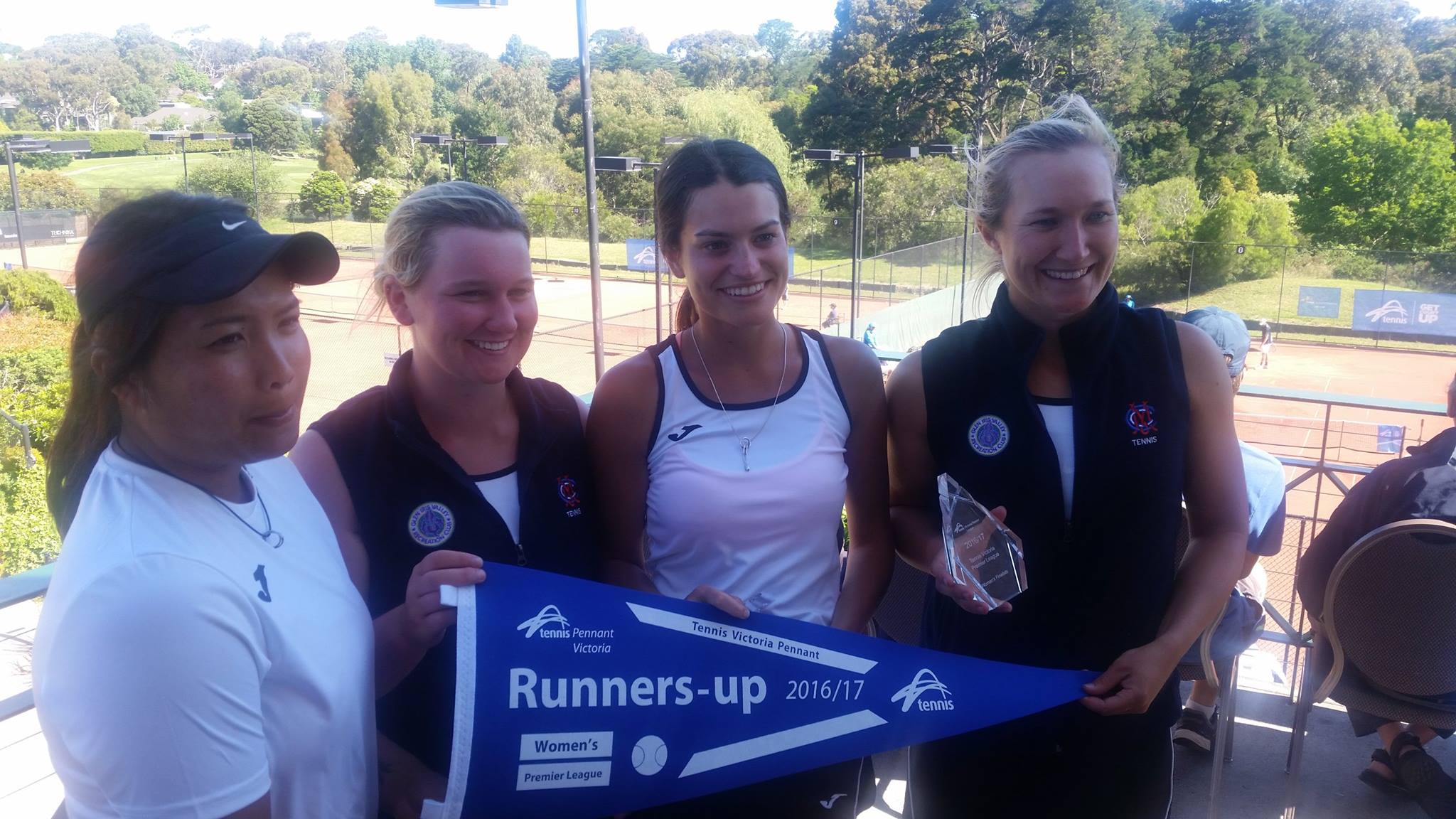 On Sunday the 12th of November our club will host a “Super Round” of the 2017 Tennis Victoria Premier League season. A super round is when all matches for both the men’s and women’s competitions are held at the same venue. The round will see the following matches;

It will a great opportunity for members to watch our teams up against the best players in the state. Players include: Destanee Aiava, Daria Gavriloa, Olivia Rogowska, Sally Peers, Arina Rodionova, Jess Moore, Storm Sanders, Peter Luczak, Jo Sirianni, Andrew Whittington, Omar Jasika, Blake Mott, Marc Polmans, Greg Jones and more. There will be more than 50 Grand Slam appearances between all the players who will be at our club on the 12h of November. You will also have the opportunity to see some of Australia best juniors, including our own Jaimee Fourlis, Zoe Hives, Matthew Dellavedova, Lucas Vuradin, Chase Ferguson and Michael Shepheard.

There will be plenty happening on the day and members are encourage to support our teams, enjoy a BBQ and have a drink at the bar.

Check out the “News” sections for updates about the day, events, players and more.