Finals Time in the 2018 Premier League

With the home & away season done and dusted, finals will start this weekend with both our men’s and women’s team featuring. The team who finishes on top of the ladder automatically qualifies for the Grand Final on December 1st while the second and third-placed teams play this Saturday the 24th in the semi-final.

Our men’s team cemented second place on Sunday with a comprehensive 6 match to 0 victory which will see them host Kooyong Lawn on Saturday. This Saturday’s Semi-Final will be a home match at MCC Glen Iris starting from 12.30pm on courts 7 & 8.

The team will be hoping former David Cup player Peter Luczak will be back in time from India to play the match after he played the first two rounds of the season to be qualified for finals. The men’s team will see former world top 150 player Blake Mott join team regulars Lucas Vuradin & Aaron Addison in what shapes to be a very close match up. Fedja Bilic and Daniel Ferretti round out the team’s squad for our finals campaign in season 2018.

MCC Glen Iris got the better of Kooyong in Round 1 of the season but both teams have made some changes to their squads since then, and it looks like a very close match up on paper.

The top of the table clash between MCC Glen Iris & Liston Tennis Club last Sunday determined who would advance straight through to the Grand Final. The matchup did not disappoint, with it all coming down to the last match on the court! Seone Mendez taking a straight-sets singles win to secure the day.

Earlier Astra Sharma saved a match point against Isabelle Wallace to win in three and Zoie Hives continued her stronger end of year form with a win over Ellen Perez.

The women’s semi-final will be played at Liston between Royal South Yarra and Liston on Saturday. The winner to play our girls on Saturday the 1st of December at MCC Glen Iris.

Our women’s team has seen 10 players represent the club this season including two debutants, Tamara Bajagic & Emily Tinker. Our top three have all won WTA title in 2018 and Seone Mendez is yet to drop a Premier League match in season 2018. Jess Moore, current top 100 WTA doubles player, came back into the line up over the weekend after some time off with injury and was able to combine with Astra to win both her matches. 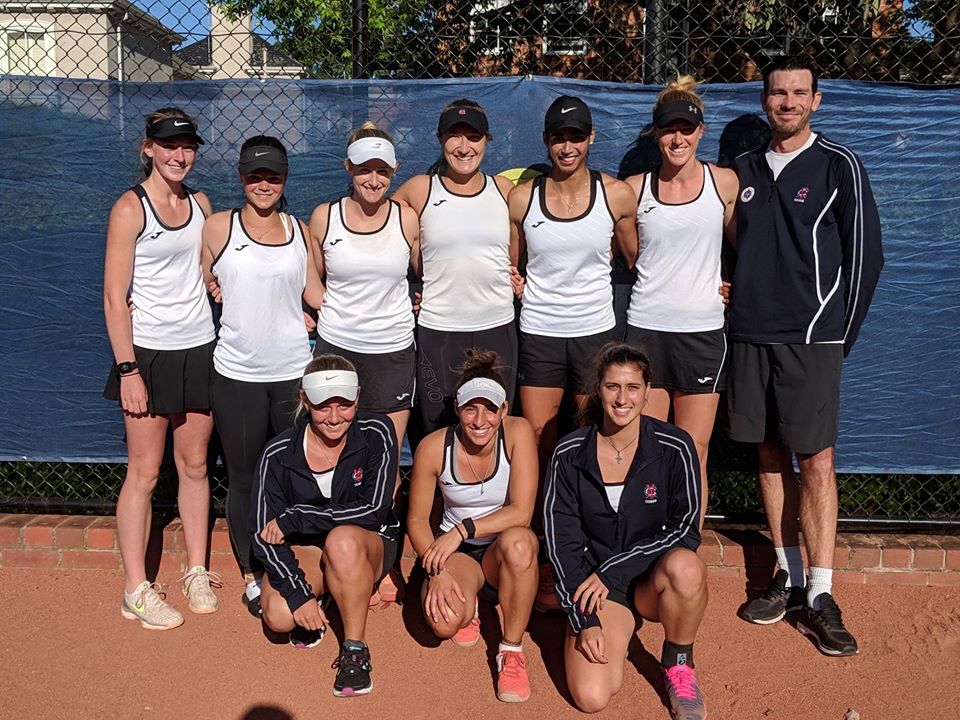