Our second Vida Tennis MCC Glen Iris Hot Shots Pre-Comp tournament for the year was held on Sunday the 4th of June. There were 32 kids who participated in the afternoon, all of which have progressed to the hot shots competition stage of their development. Hot Shots tournaments link with the My Vida Journey coaching program for all kids who have lessons at the club. This program helps guide kids through their own tennis pathway and highlights the times when they are ready to play the all levels of tennis competition

Hot Shots tournaments are a great way for kids to start their tournament and competition pathway in a fun relaxed environment. All matches on Sunday were round robin and had sections based on age groups and level, using Orange or Green tennis balls. Both singles and doubles matches were played and it is our clubs & Vida’s way of introducing kids to weekend junior competition. A Vida coach was present on each of the courts, to make sure all matches ran smoothly and to help out the kids with scoring if needed.

It was great to see all the kids play with such great enthusiasm and sportsmanship. From a coaching perspective, it’s exciting to see all the Vida students competing at a level which allows them to play a match with scoring, aka “Real Tennis”. There were four different groups, (1 green and 3 orange) who played singles and doubles matches over a two hour period. Matches were played to time enabling all kids to play as much tennis as possible.

Below is a summary of the winners and runners of each group:

The term 3 Hot Shots event will see all the Vida Clubs play against each other in a team format. Goodluck to all the kids who will play for MCC Glen Iris Valley against the Veneto Club, Essendon TC, Altona TC and the Casa D’Abruzzo Club. 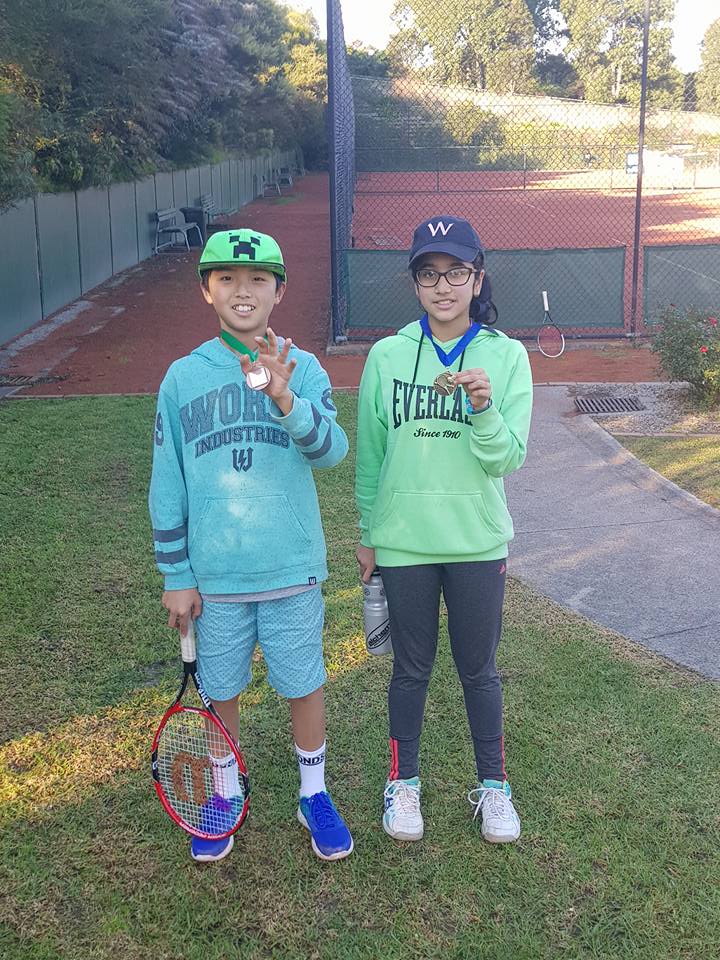 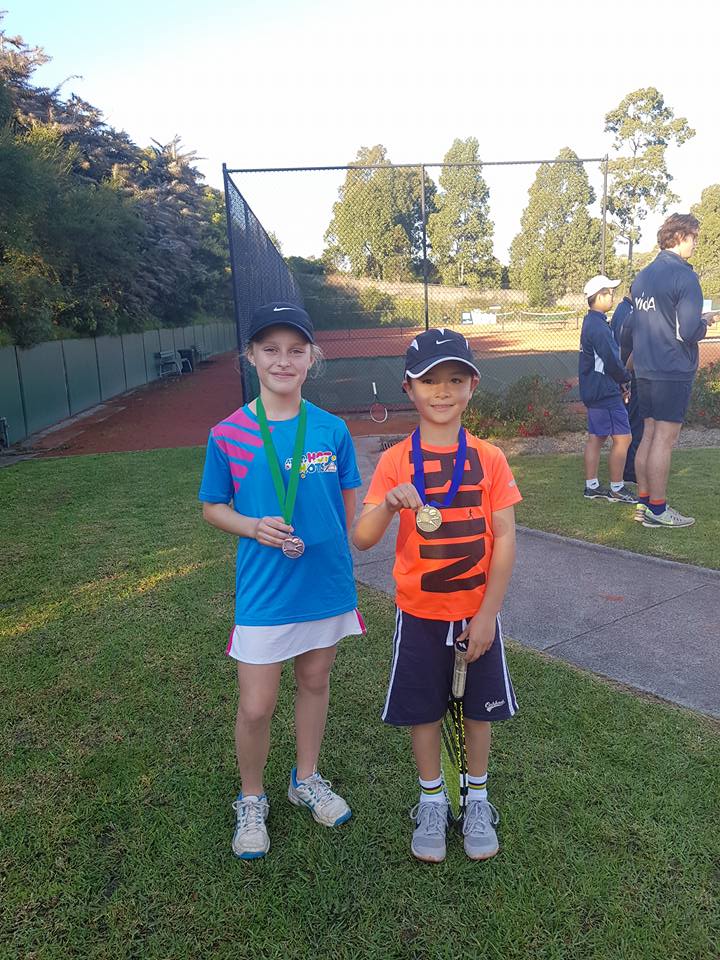 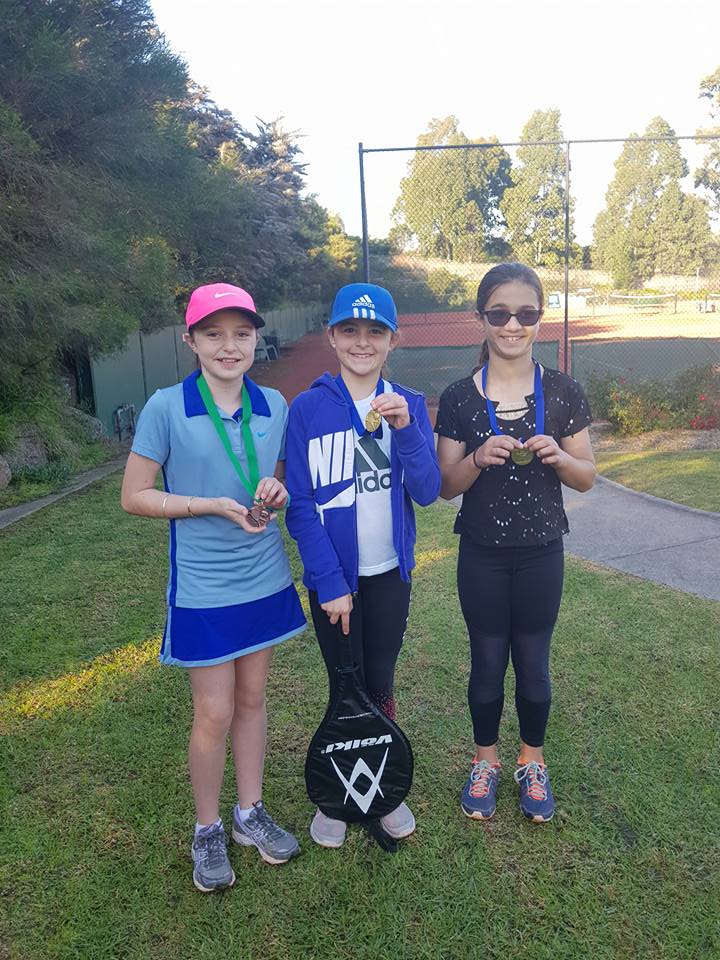 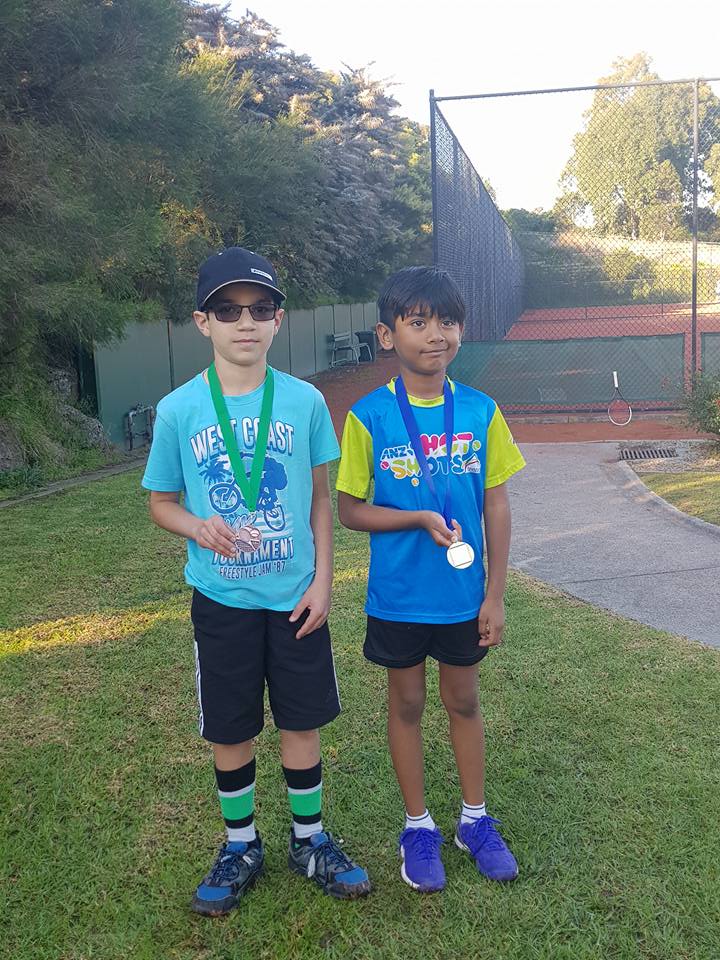