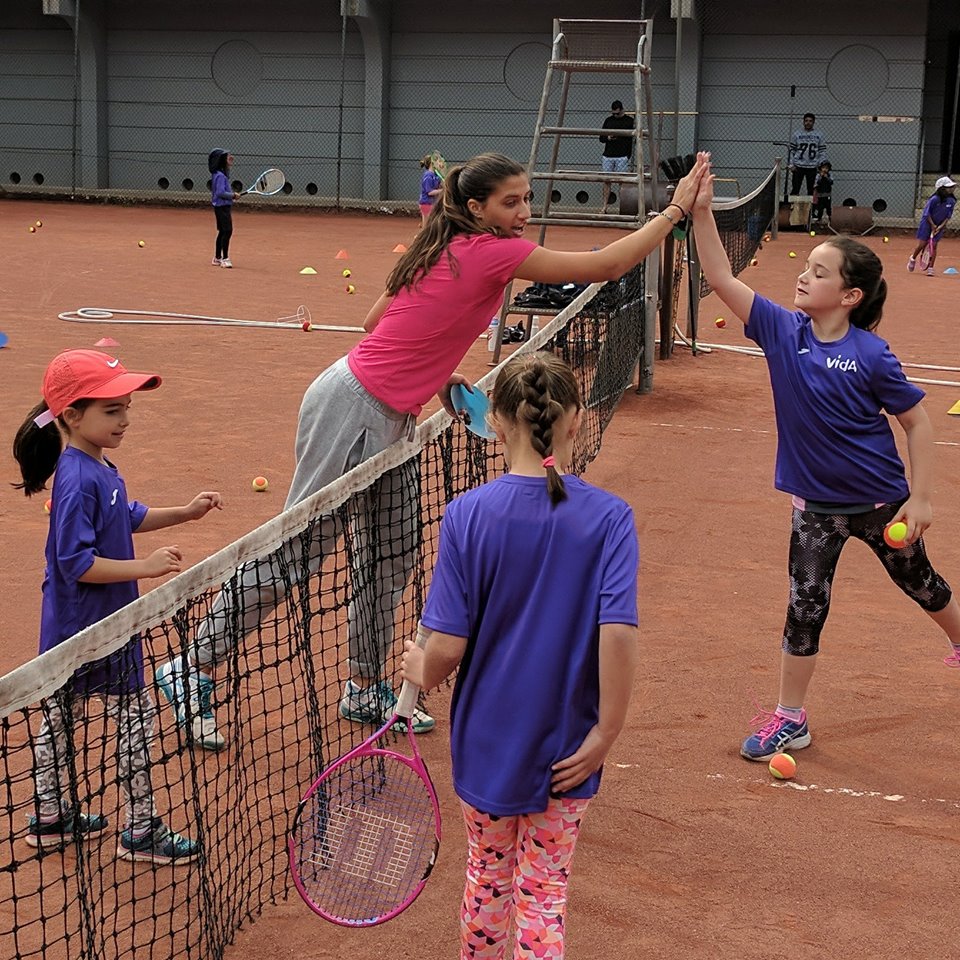 Jaimee Fourlis, our Premier League number 1, and a current professional player has joined the Vida team for the Hot Shots Girls Program. It was great to have Jaimee spend time with the other Vida coaches, including her sister Elly, and girls aged between 5 and 11.

The 5-week Hotshots Program has been developed specifically for girls and about creating and encouraging positive behaviours for young girls while learning tennis. Each week there is a different female role model for the players to develop relationships with and learn from. Saturday the 7th of Oct was the first day of the 5-week program.

Jaimee has been a long time MCC Glen Iris member and coached by the Vida Tennis team since the age of 5. So far this year she has competed in the Australian Open and French Open main draws, as well as many other events around the globe. Over the past couple of season,s Jaimee has been our number 1 Premier League player and will once again lead our team in 2018 when matches get underway in November.

Over the past couple of seasons, Jaimee has been our number 1 Premier League player and will once again lead our team in 2018 when matches get underway in November.

While she has one eye firmly on her tennis career, this year is also an important year for study, with Jaimee completing her Year 12 exams in the coming months. It was great for Jaimee to give back to our junior players and we can’t wait to see her play for our club again in Premier League.

The aspirational pathway for our juniors is very important at MCC Glen Iris and Vida Tennis, and Jaimee is a fine example of the life opportunities tennis can create. Thank you Jaimee and good luck in your exams, tournaments, Australian Summer and the future. See you around the club! 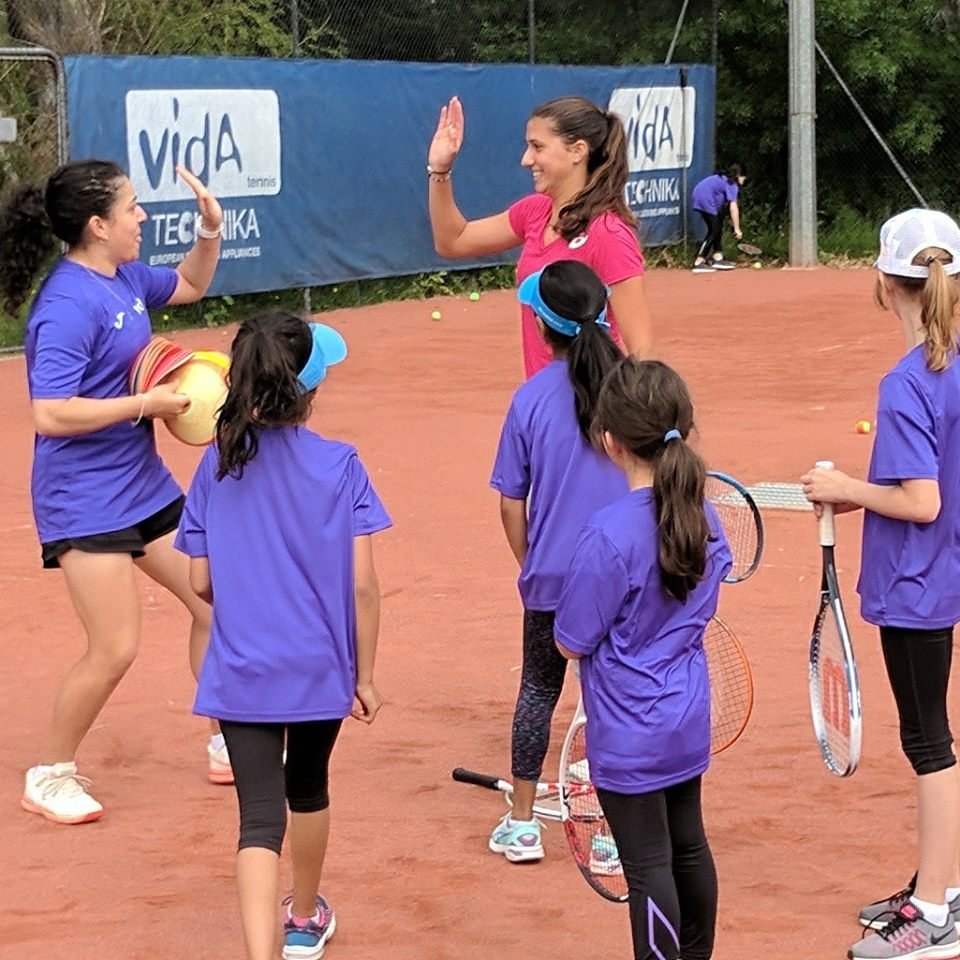