Our Women’s Grade 3 Win the title

It has been an incredible season for the girls, only dropping one match for the home and away season, then powering through 3 finals matches to take the title.

In the Grand Final eight matches are played, 4 singles and 4 doubles, with the singles being played first. The girls were confident they could get a big lead going into the doubles as they have remained undefeated in a singles match all year. The girls won 3 out of the 4 matches to take 3 matches to 1 lead:

The doubles appeared to be Centre Court Indoors strength, but the girls put on a masterclass in the first 2 doubles match to end the day!

This meant the girls had an unassailable lead and there was no need to play the remaining 2 doubles matches.

Once again, congratulation to the girls and we look forward to them playing at the club next season in a higher grade! 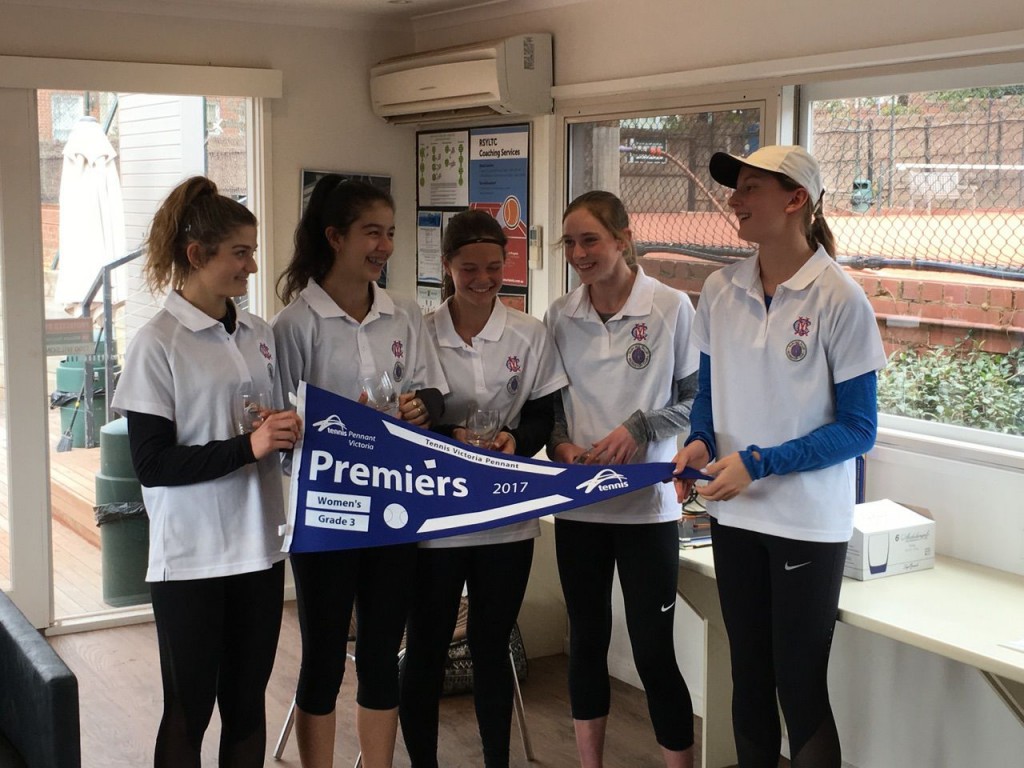 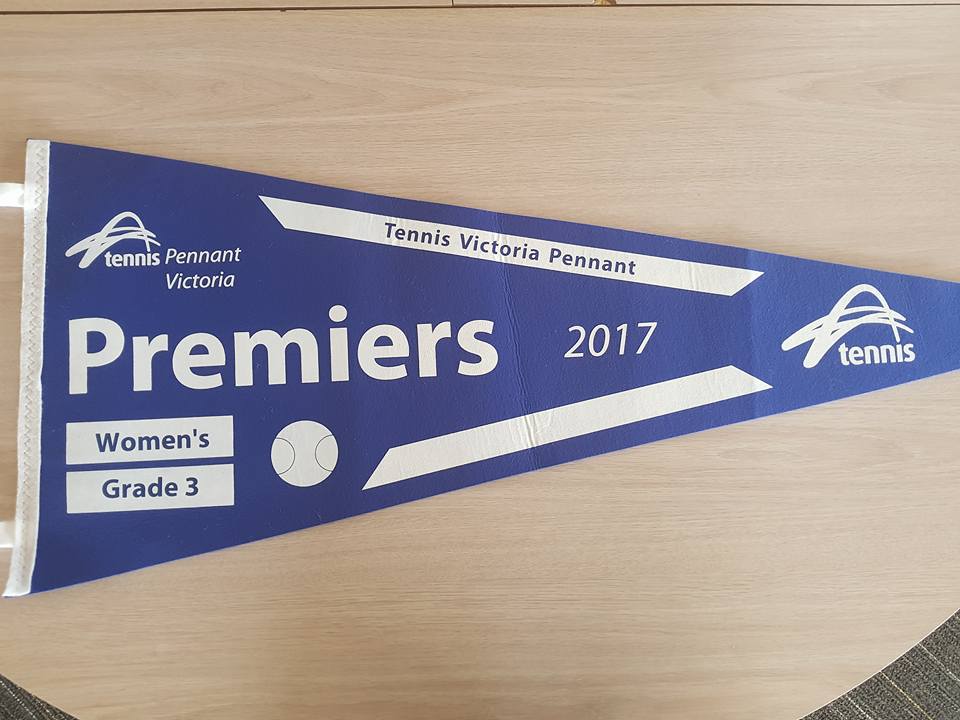