Round 5 of the Tennis Victoria Premier League saw all matches held at our club. It was a great day of tennis with matches on all 12 courts throughout the afternoon and lots of activities before matches got underway. These included a fastest serve competition for our juniors, Peter Luczak speak to the juniors, live broadcast from SEN radio and more. 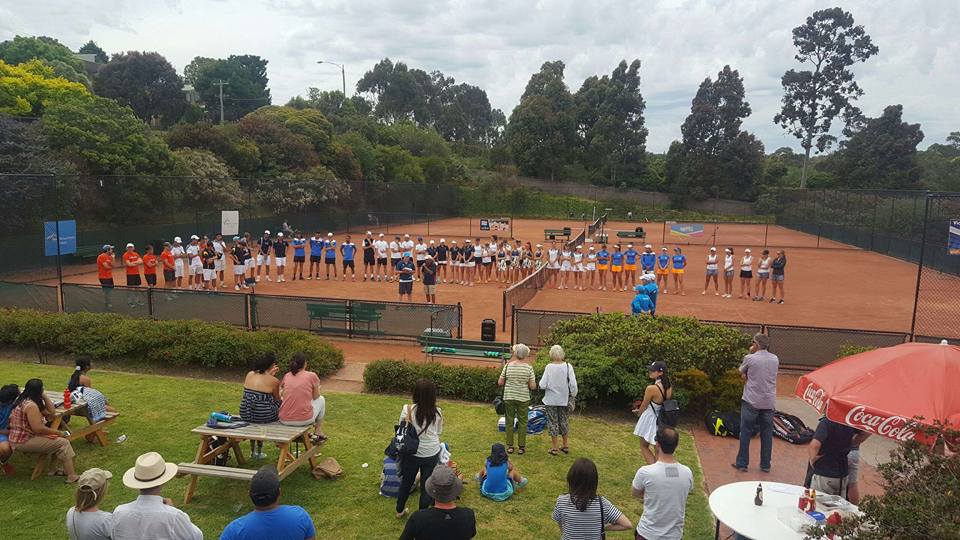 Our women’s team started the day looking to secure 2nd place on the ladder against Kooyong Lawn. Gen Lorbergs & Katherine Westbury had a tough assignment at the number one doubles pair against Sally Peers and Ashleigh Barty, going down in two tight sets, 6-3 7-6. The ledger was all square when Eliza Long combined with Zoe Hives for a 7-6 7-6 win.

The singles saw a straight sets win the Gen at number one position but was quickly matched by Kooyong at number 2 when Sally Peers got the better of Katherine. Mary Ann came into the singles line up and went down in two close sets to Kooyong’s Molly Polak which left Eliza needing to win and win well to get the team across the line.

And win she did, taking a straight sets victory 6-2 6-2, which got us across the line by a singles game.

A top of the table clash saw our men play Kooyong Lawn for direct entry into next Sunday’s final. Kooyong proved too strong on the day and recorded a 5 match to 1 victory.

The doubles matches were always going to be pivotal, and our boys both lost close matches which could have gone either way. The highlight of the day for our team was the three set victory by Matt Reid over Omar Jasika at the number 2 position.

The number one singles match saw Blake Mott take on Kooyong’s Marc Polmans who share the same coach, one of our team members Peter Luczak. This was always going to be a toss of the coin match and unfortunately it went the way of Kooyong on the day.

We look forward to Friday nights semi-final at Royal South Yarra against Grace Park Hawthorn, who will be looking to move into their fourth straight final. We hope to welcome back Peter Luczak into the singles line up after his recent injury. 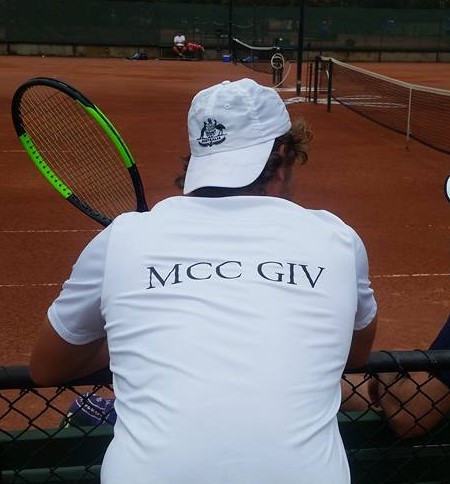 Congratulation to both our men’s and women’s team on qualifying for this Friday nights semi-final. The Women’s team finished in second position while the men’s slipped to third. Both teams will play at Royal South Yarra starting from 4pm with the winner of this match to progress to Sundays final at MCC Glen Iris.

The women’s team will front up against Kooyong for the second time in a week while the men’s team will play last year’s premiers Grace Park Hawthorn. 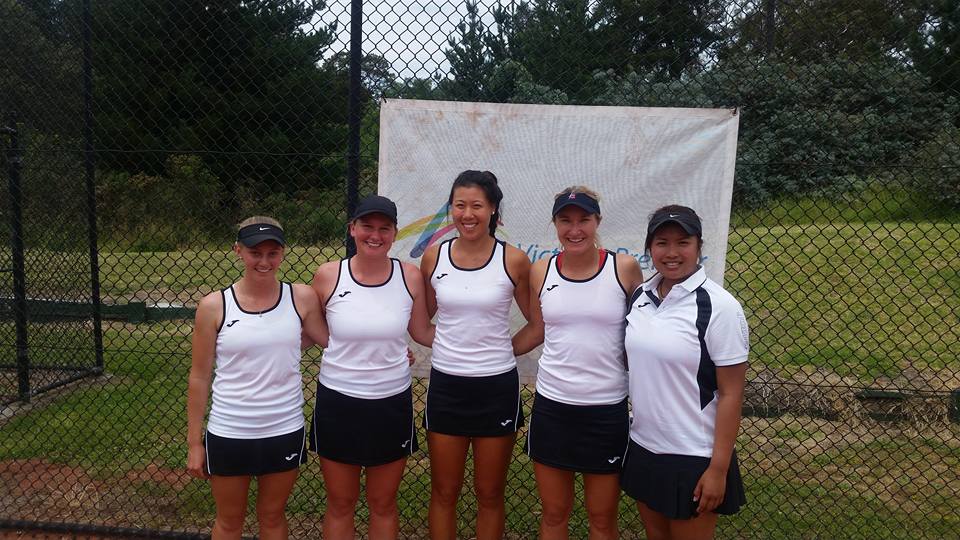 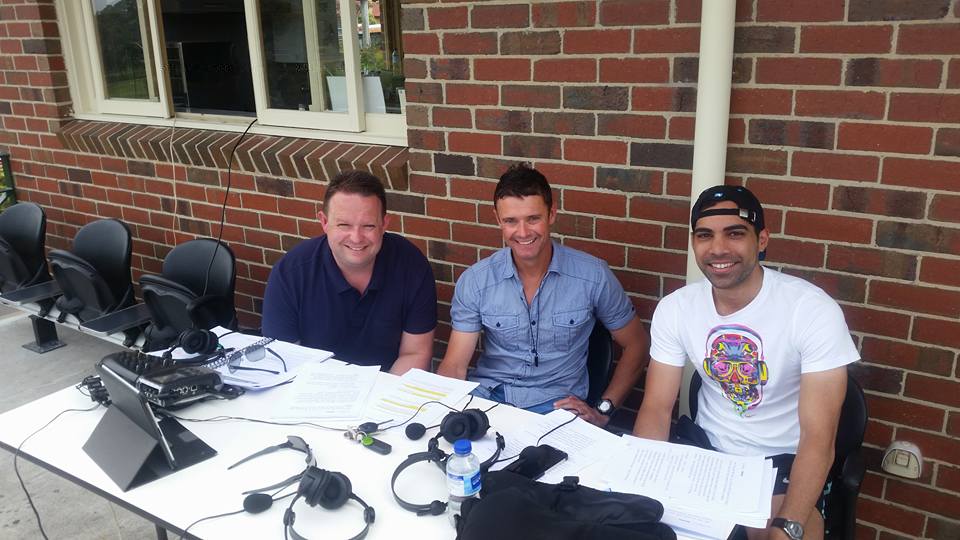 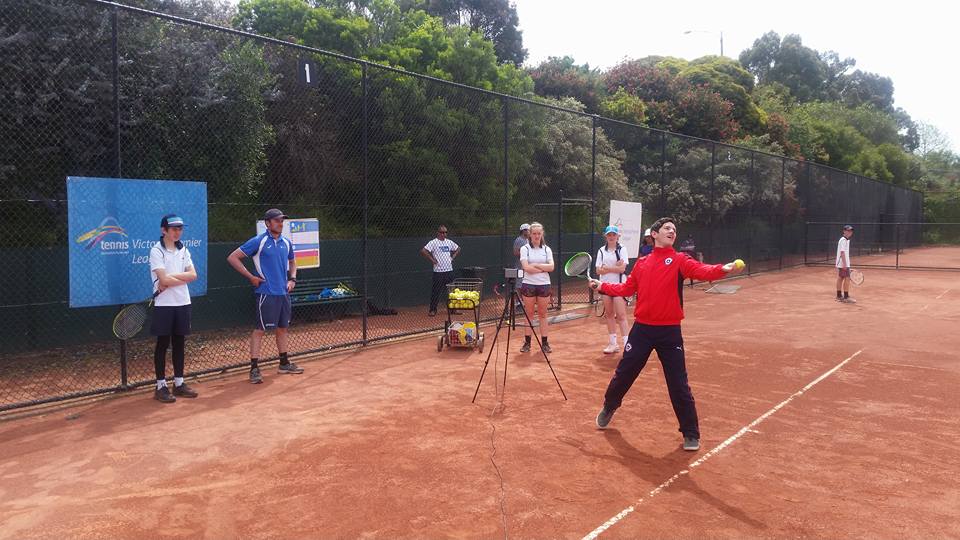 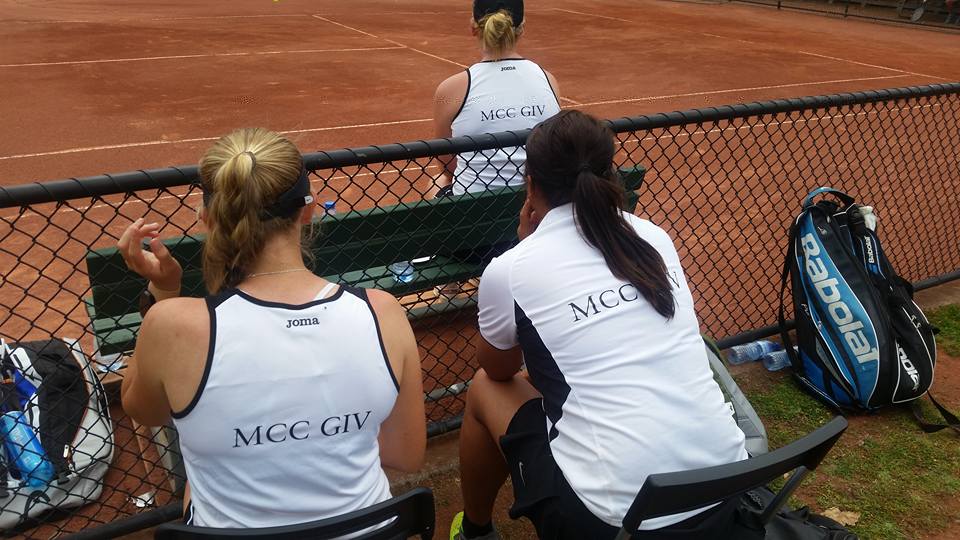 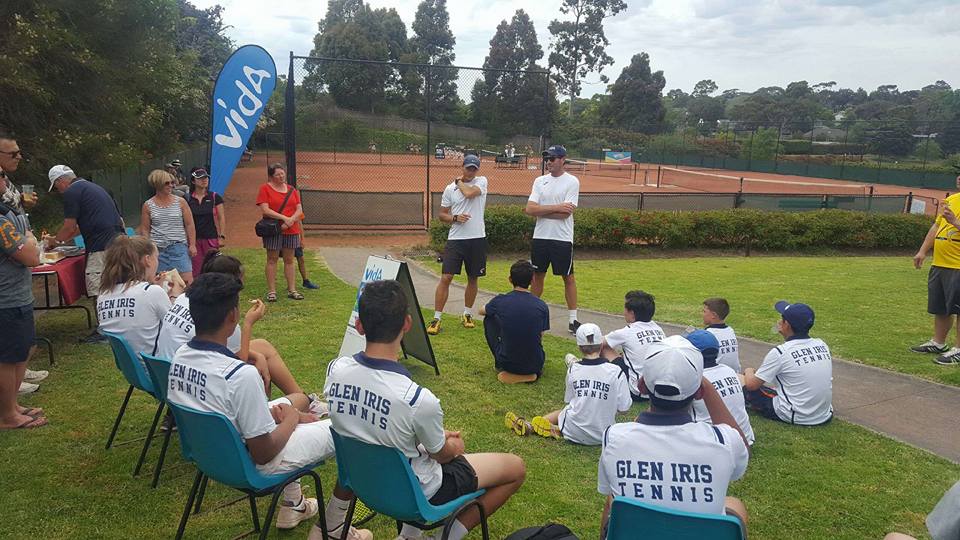 Peter Luczak talking to some of our Junior Comp players