Some great results from our junior players

Planning tournaments and the preparation weeks leading into this time of the cycle has been a big objective for us; to ensure that the growing experiences of winning & losing and the desire for the improvements on rankings are balanced. It is important to find this balance, otherwise all of the training progresses achieved during the term of training will not be more cemented, no matter how level-headed we and our players are. This is where planning comes into play, both for the short term and the long term.

As coaches in tournament season, we have responsibility for two aspects of the development:

If a player has played well and lost a match against a very strong opposition and feels discouraged is more important than ever to offer perspective about what can be done better on the preparation, strategy and attitude towards the matches. This is best done after the mood settles down following the match when it is possible to speak with all the involved parties without emotions.

This holidays season of tournaments started with some good performances that were not rewarded with positive results for many of our players, but we were able to reach out to our players and highlighted that those good performances were going to lead to better days sooner than later. If we fast forward a couple of weeks we are now starting a new term with happy faces after some very good tennis, rewarded by great results. A key aspect in the turn around is the bond between coach and a player, with both following all the development aspects and sharing a strong belief that what they did in training was going to pay off in tournaments. The shared objectives highlight there were not too much to changes required after a negative result, but little aspects to improve on after the building were created during the term of coaching.

With those principles leading our coaching philosophy we are proud to congratulate all of our players who played the various events over the Sept – Oct school holiday period. Here is a little overview of some of the results (appologies if we have missed anyone from the coaching program at MCC Glen Iris); 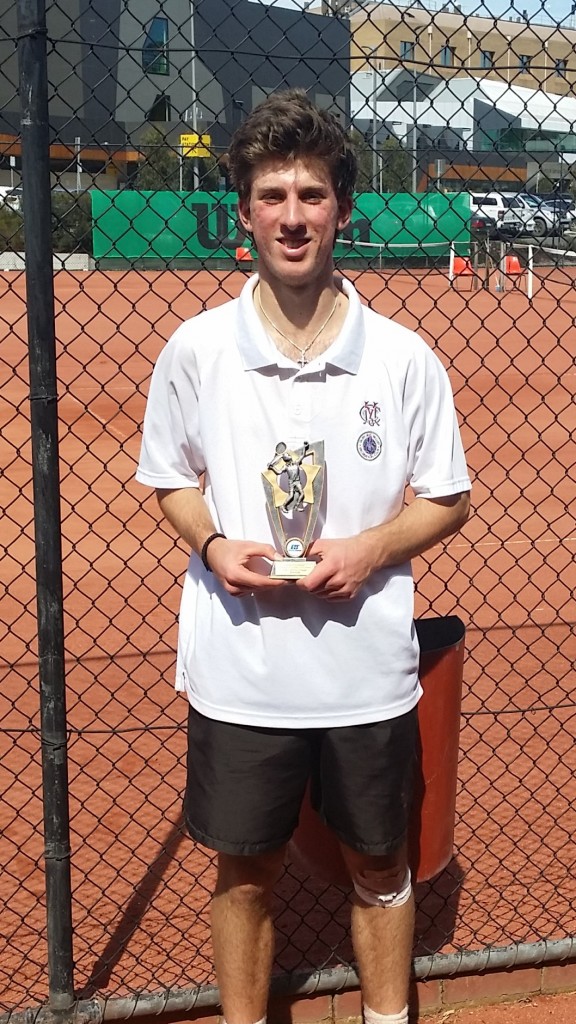 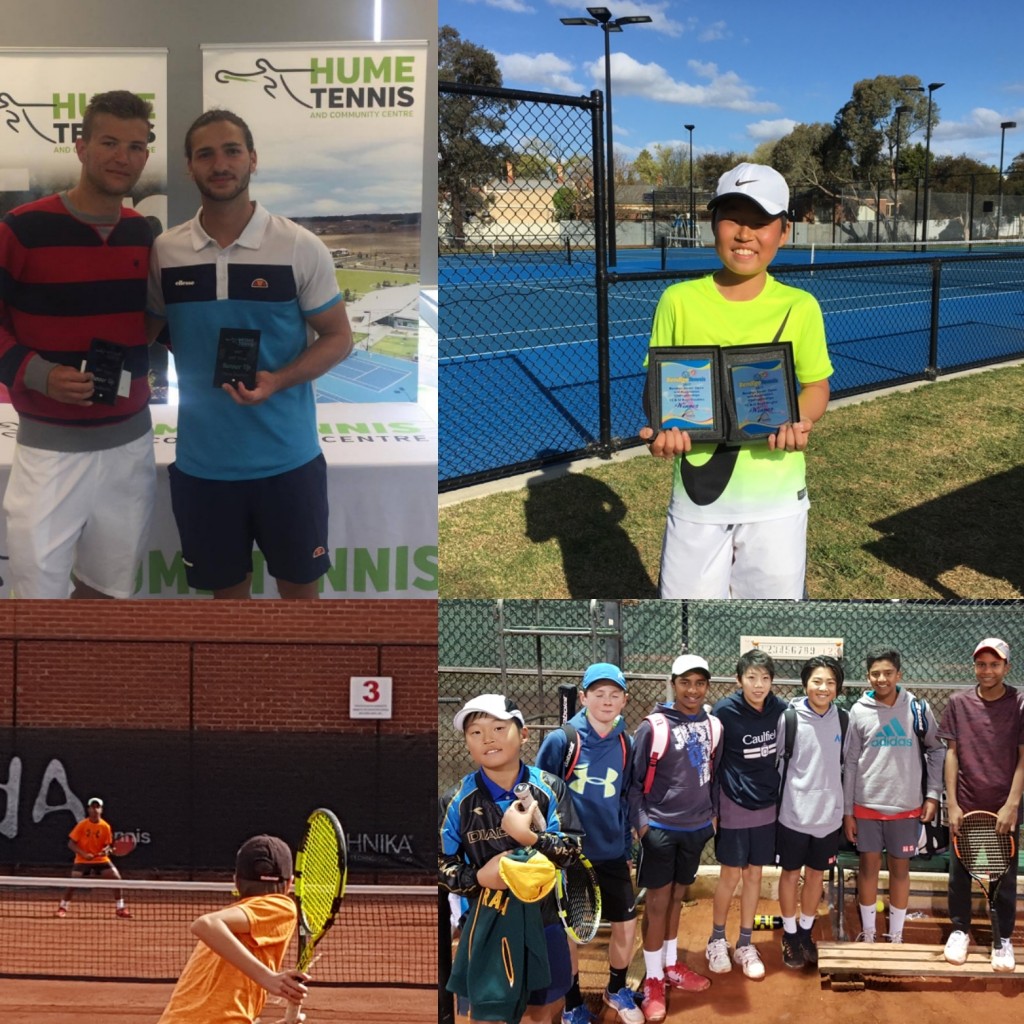