The summer senior competitions were completed on 22nd February for Bayside and 29th February for Waverley tennis.

We had 7 teams entered in Waverley and 3 in Bayside.

There are a number of finals which commence this Saturday. Good luck to all team members who are competing, and we hope most will progress into the Grand Finals.

Congratulations to the following teams who made it to the finals series.

We look forward to the winter season which commence on 18th April for Tennis Victoria Pennant and 2 May for Waverley. 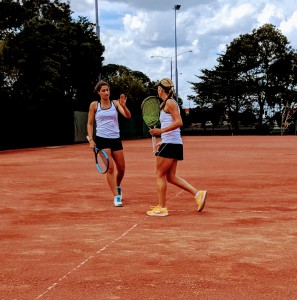