Another great season has come to an end with 5 junior comp teams and 2 senior teams victorious in their respective Grand Finals. It was great to see 10 of our teams compete over the weekend in Grand Finals after we had 15 teams through to the semi-finals.

Below is a wrap of all the teams that played in the Grand Finals and some images from a great weekends tennis: 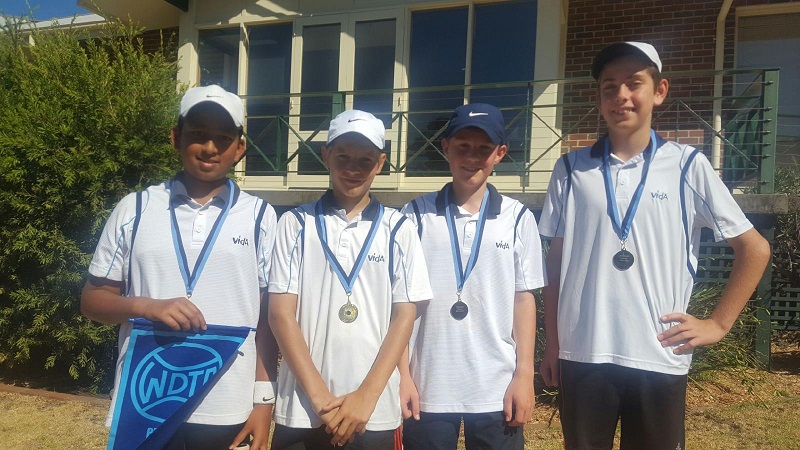 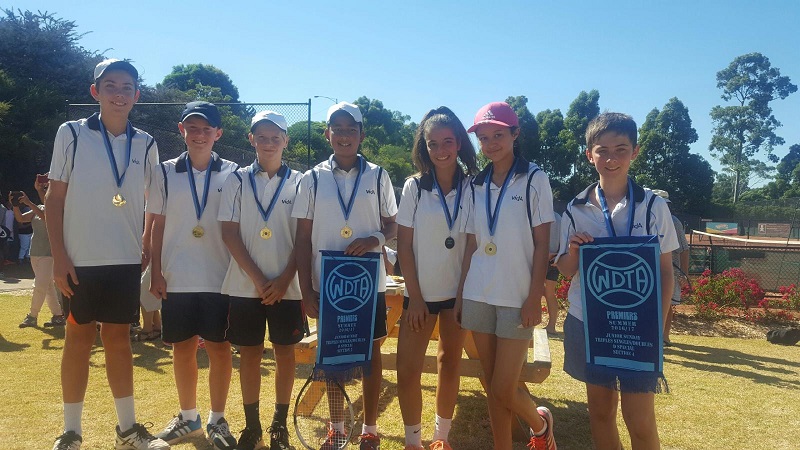 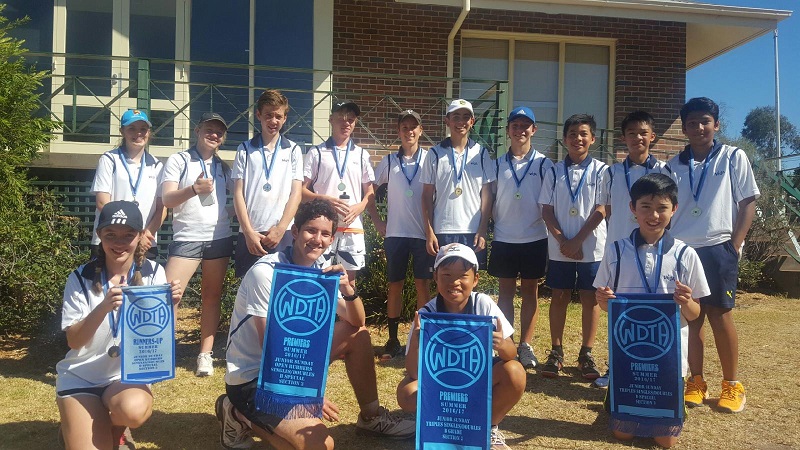 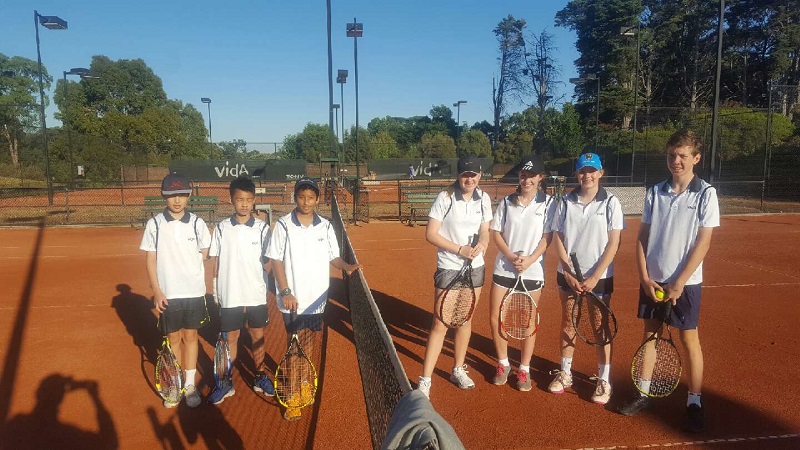 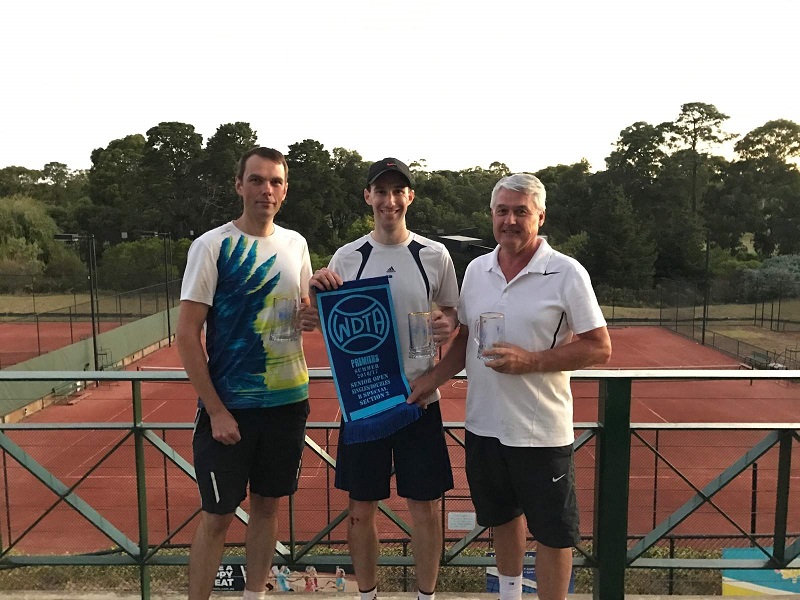 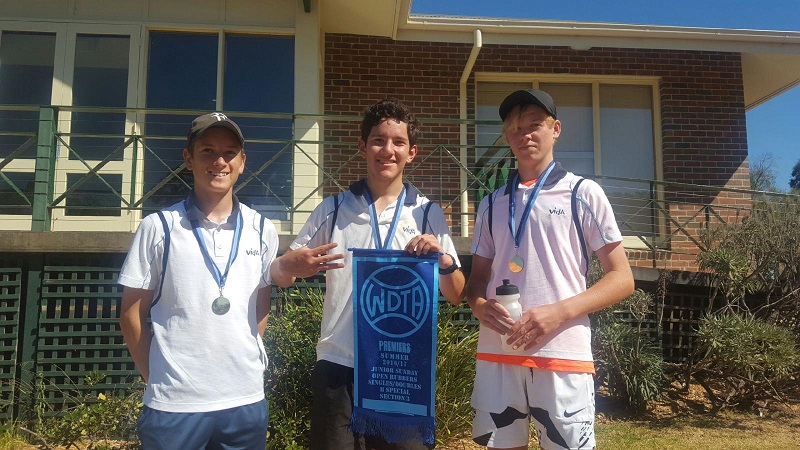 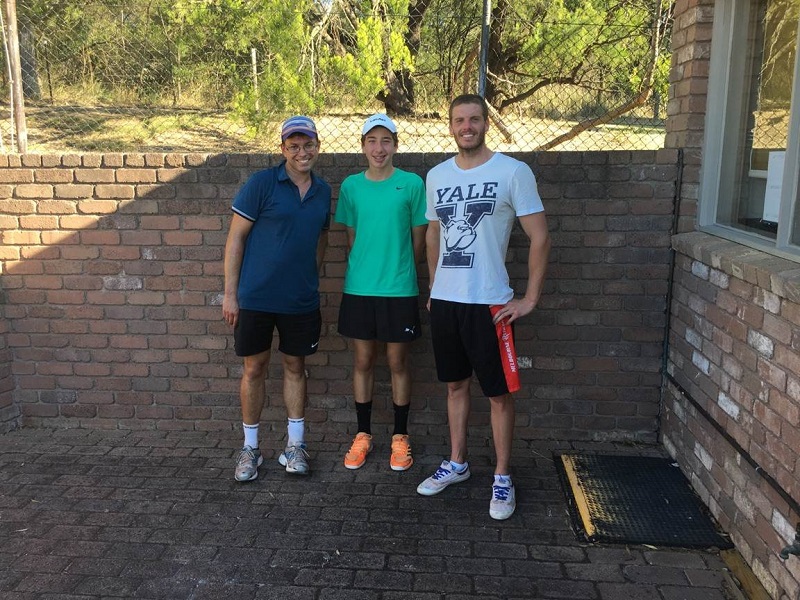 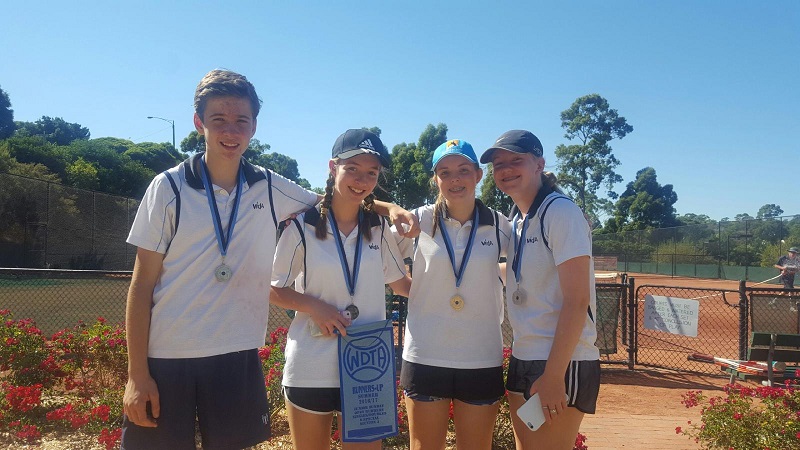 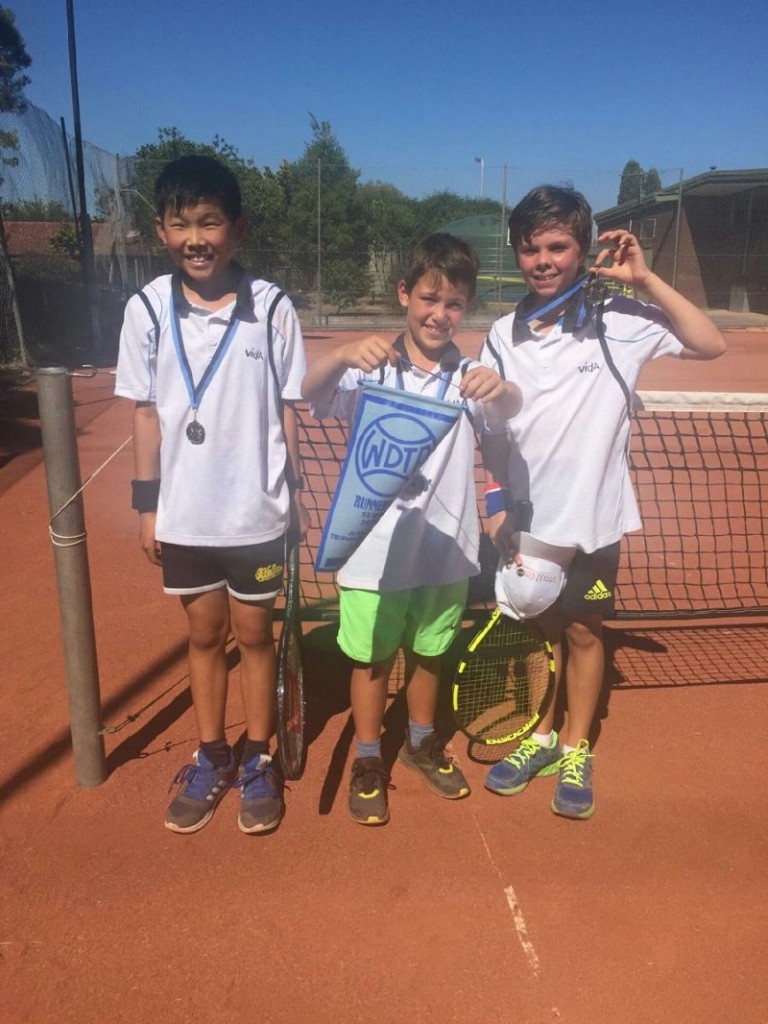