Congratulations to our Women’s Grade 1 Pennant team who over the weekend, defeated Bundoora to book a spot in this Saturday’s Grand Final.

After losing the first 2 doubles matches in straight sets the girls needed to win all singles matches to get the win. Not only did they win 3 singles matches, they did so not dropping a set which meant a certain win for the girls.

Below is the scorecard from the day:

The girls Grand Final opponent will be Centre Court Indoor who also played in the same section as MCC Glen Iris. The girls have had 2 wins against them so will be confident going into the final this weekend. The girls will also be hoping that number 2 player Helena Spiridis will be available to play this week after missing the semi-final due to playing an ITF. Unfortunately Cara Black won’t be available due to travel commitments. 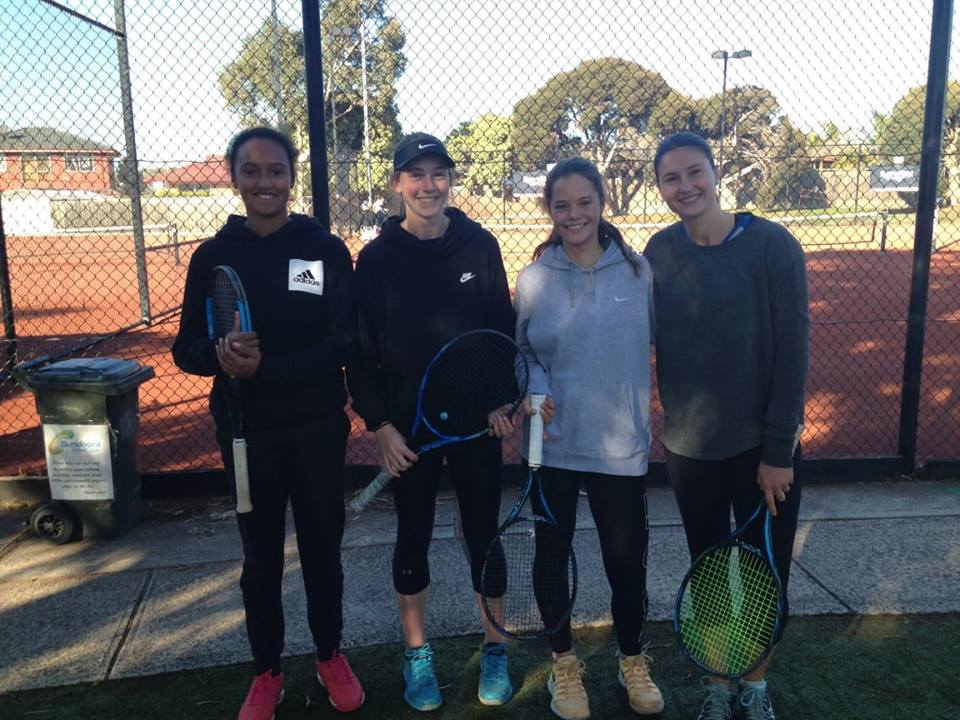