Congratulations to our 3 D Grade teams who all won their respective Semi Finals and will now line up in the Grand Final this weekend. After the first weekend of the finals got washed out, all teams come back last Sunday to finish their already started matches. Other sections have already finished the season, so we are hoping the weather stays good this weekend so all matches can be completed.

Below is a summary

Other weekend results that did not go our way were

Good luck to our three D Grade teams this Sunday 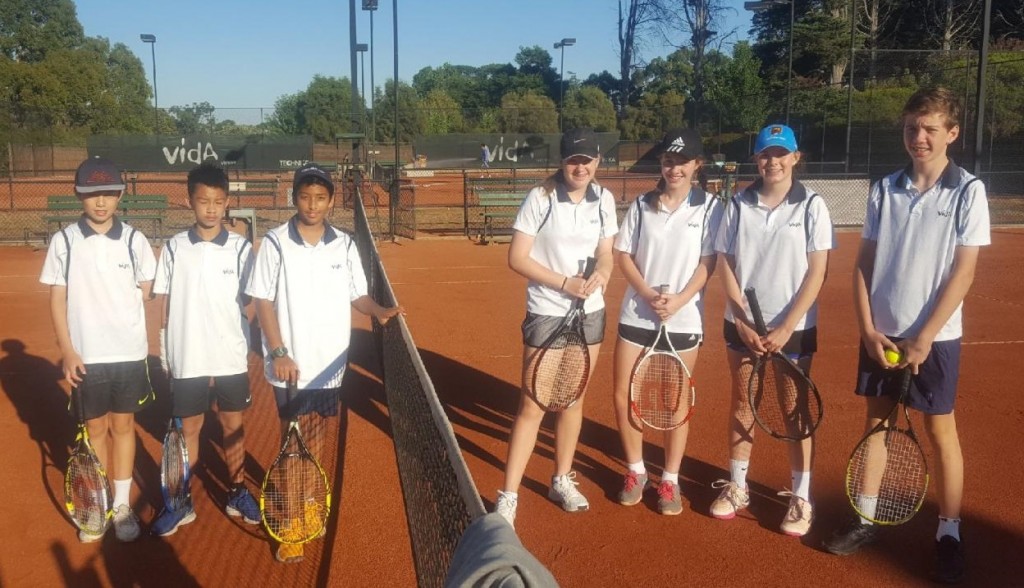