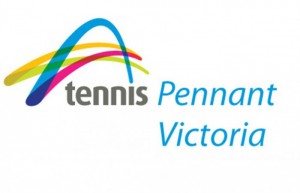 After the first round of sectional finals last weekend, MCC Glen Iris Valley has 4 teams get through to the second week of the finals series, while 4 teams bowed out. The teams to progress will now be put up against teams from the other sections in their respective grades.

It will be a bit of an unknown for our teams as they have not played their opponents during the home and away season. All teams are ranked on their “average points” for the season and then placed into an elimination draw. The two teams from the same section are placed on opposite sides of the draw.

Below is a summary of the teams that are through to the finals:

Good luck to the four teams over the weekend.