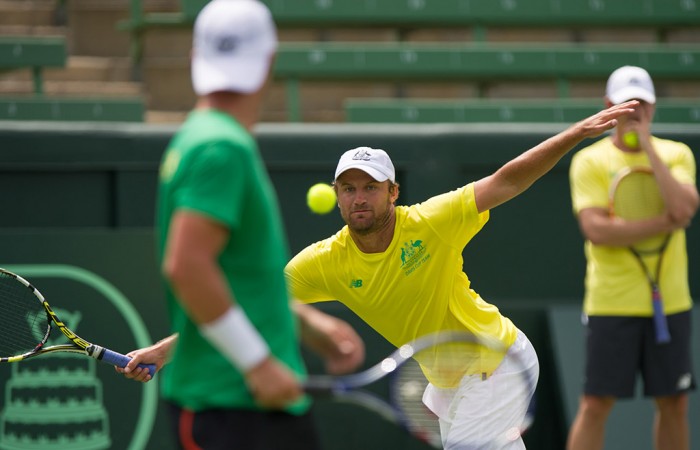 .
Here is a little more about Matt;