The 2019 Tennis Victoria Premier League season is set to start on Saturday the 9th of November. This league is the state’s highest level inter-club competition in which clubs battle it out for a total prize money pool of $20,000 in the men’s and women’s competitions. 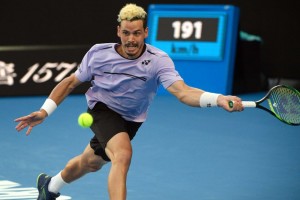 The MCC Glen Iris Valley Tennis Club men’s team will be searching for a three-peat in 2019. The men’s team will be strengthened by the addition of current world number 154 Alex Bolt to the lineup. Alex, originally from South Australia, has had a break out year in 2019 making the third round of the Australian Open as well as playing in the main draw of the French Open. Blake Mott will once again represent the club and have recently returned to the ATP tour after a break from the sport. His return saw him win his first two events back and is looking forward to the Australian summer. 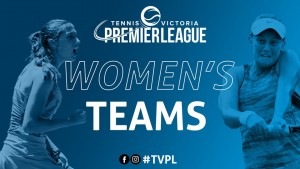 The women’s team will be looking to go one better in 2019 after finishing runner up last season. The girls will be sweating on the availability of some key players, top 100 singles player Astra Sharma and top 100 doubles player Jess Moore. 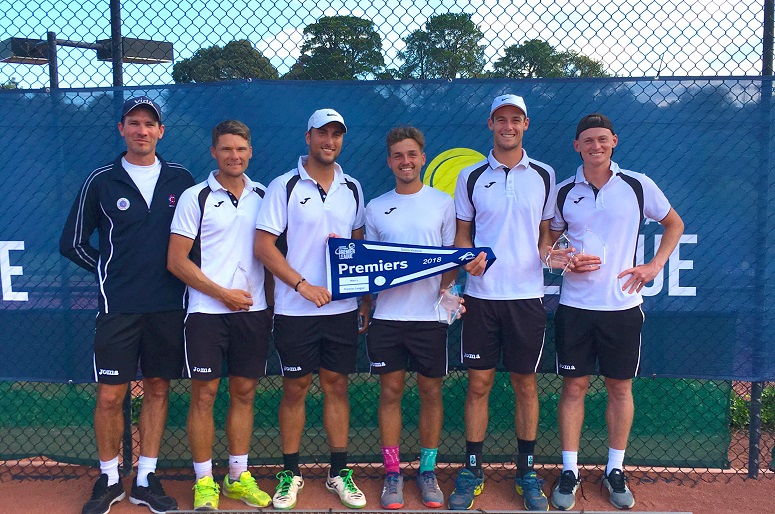