Member results at the Australian Open 2017 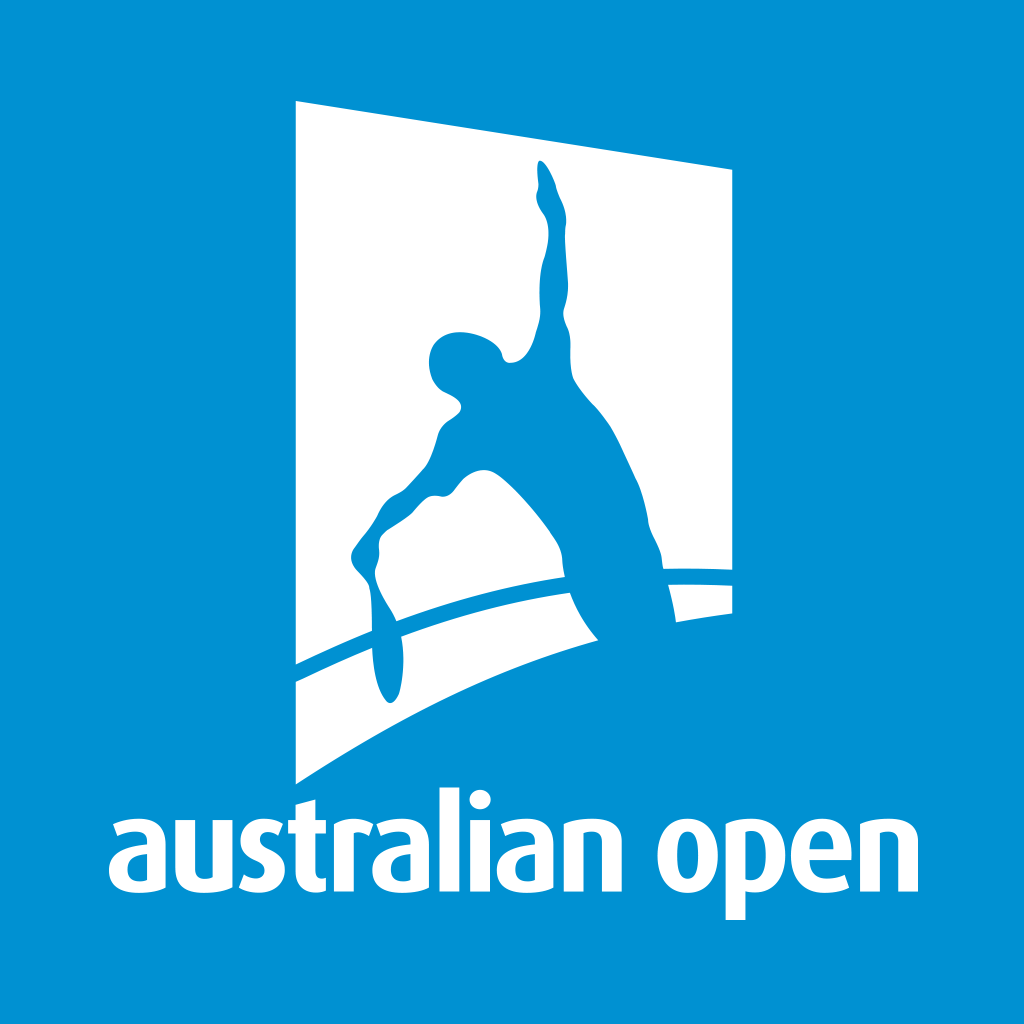 With the summer of tennis almost at an end, we still have some exciting finals to look forward to. Can Roger Federer complete an amazing return from injury, or will in be Rafa or Stan. The Women’s event looks like a pick between which Williams sister but can the fairy tail continue for Lucic?

The 2017 Australian Open has provided some amazing memories for our club with 6 members competing over the two weeks. Below is a wrap of their results;

Jaimee Fourlis won her first round at age 17 before going down to two-time Grand Slam winner Svetlana Kuznetsova on Margaret Court Arena. We are sure to see much more of Jaimee in the future.

Blake Mott won through qualification only to run into a hot Richard Gasquet. He went down to the number 18 seed in a close three set match. This was his first Grand Slam appearance of what will be more to come.

Matt Reid combined with JP Smith in the men’s doubles to lose an epic 7-6 in the third match against fellow Aussies Sam Groth and Chris Guccione. He then combined with Casey Dellacqua in the mixed doubles to defeat the 8th seeds first round. Their second round matchup was played on Rod Laver again against multiple Grand Slam winner’s Leander Paes & Martina Hingis. Unfortuately their run was ended in the second round.

Chase Ferguson & Lucas Vuradin had a great end of the year (2016) with results in tournaments and our Premier League team. Chase continued this form making it to the third round of the junior event before going down to his Russian opponent in a close match. Lucas had a great first up win against the number 3 seed but found the going tough against Emil Ruusuvuori of Finland in the second round.

Michael Shepheard competed in the boy’s qualification while Jaimee Fourlis had to pull out of the junior event. 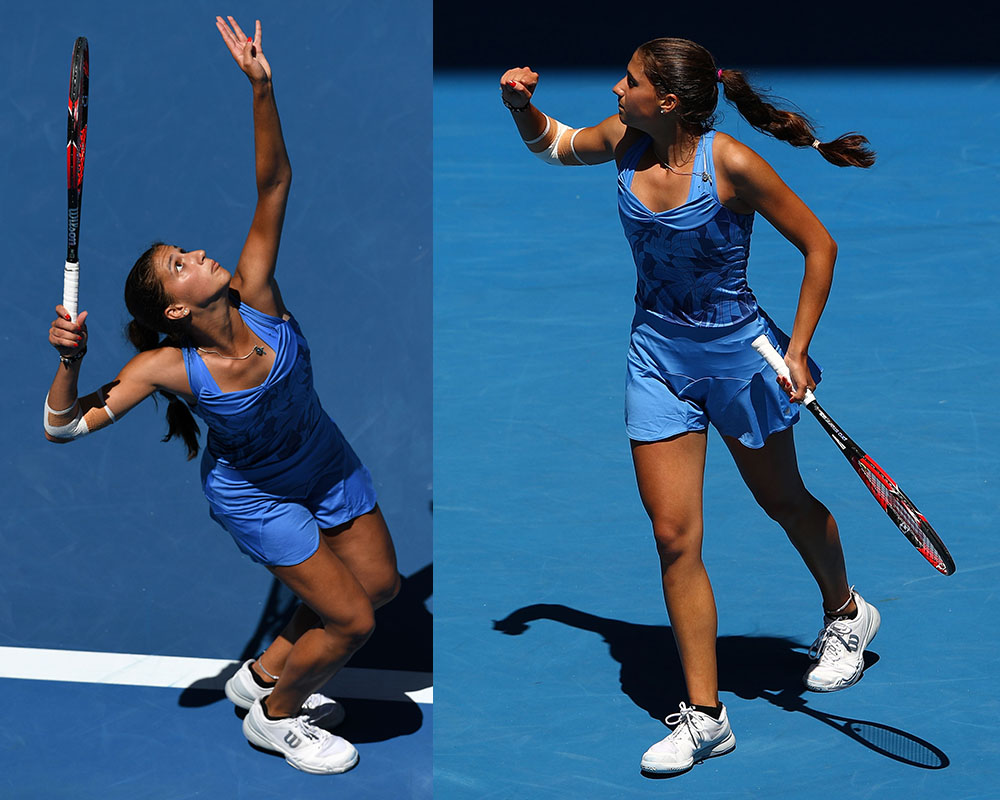