Last weekend saw our B Special 1 Open Singles/Doubles team in the WDTA play their Grand Final.

The team made up of Ross Johnson, Andrew James and Geoff Shallue narrowly lost their grand final against Pakenham on Saturday. Both matches the team lost were in 3 sets and there was only one game different at the end of the day. Andrew had a solid singles win only dropping a couple of games but unfortunately, the team fell just short in the other two matches.

The final result was;

Best of luck next season guys!!! 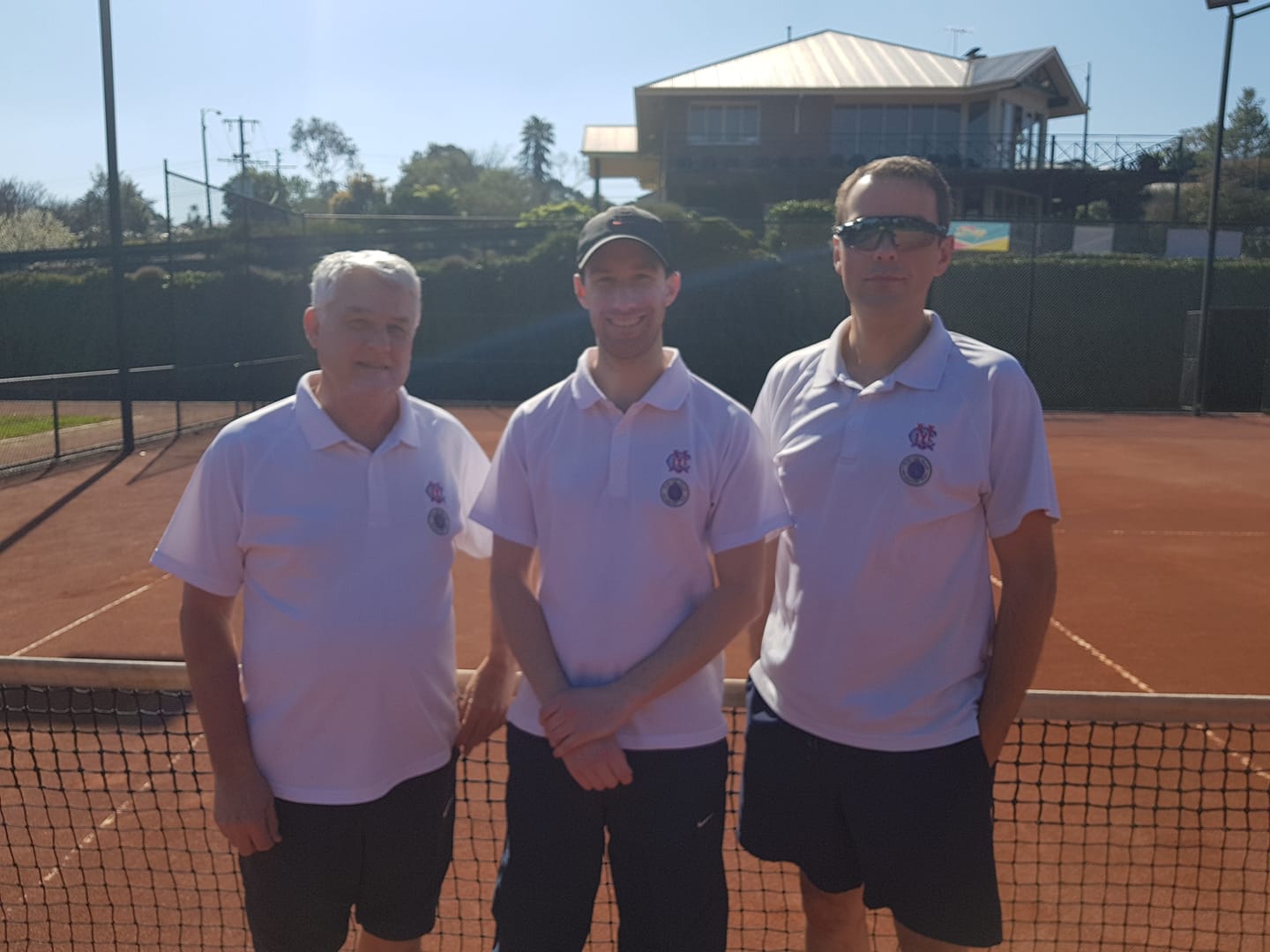