Congratulations to our 3 D grade triples teams who over the weekend, competed in their respective Grand Finals. It has been a great effort from all 3 teams, getting through a 14 week home and away season then winning their semi finals last weekend.

Our D6 team had a very narrow win, getting passed the top team Dingley. While our D1 and D4 teams had tough losses in their grand finals, going down in close matches.

Below is a report of each finals match: 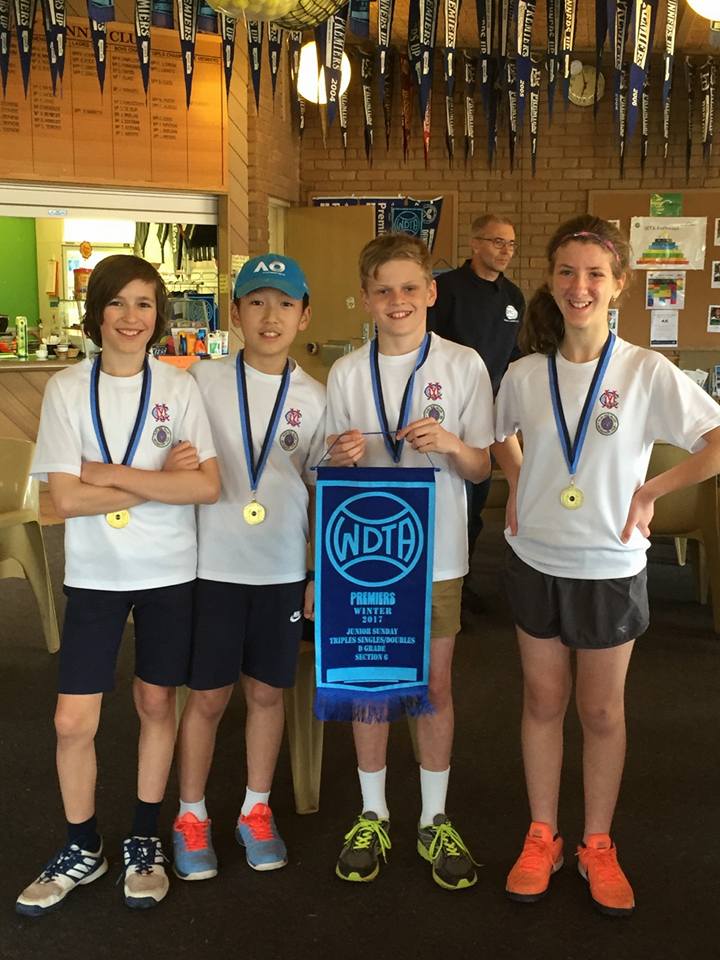 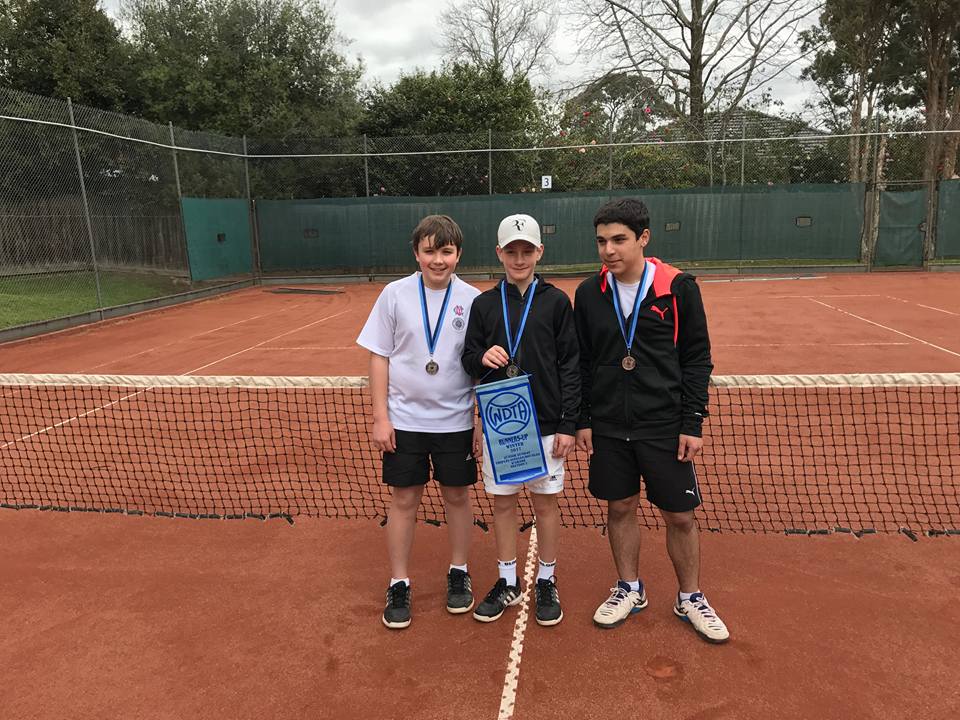 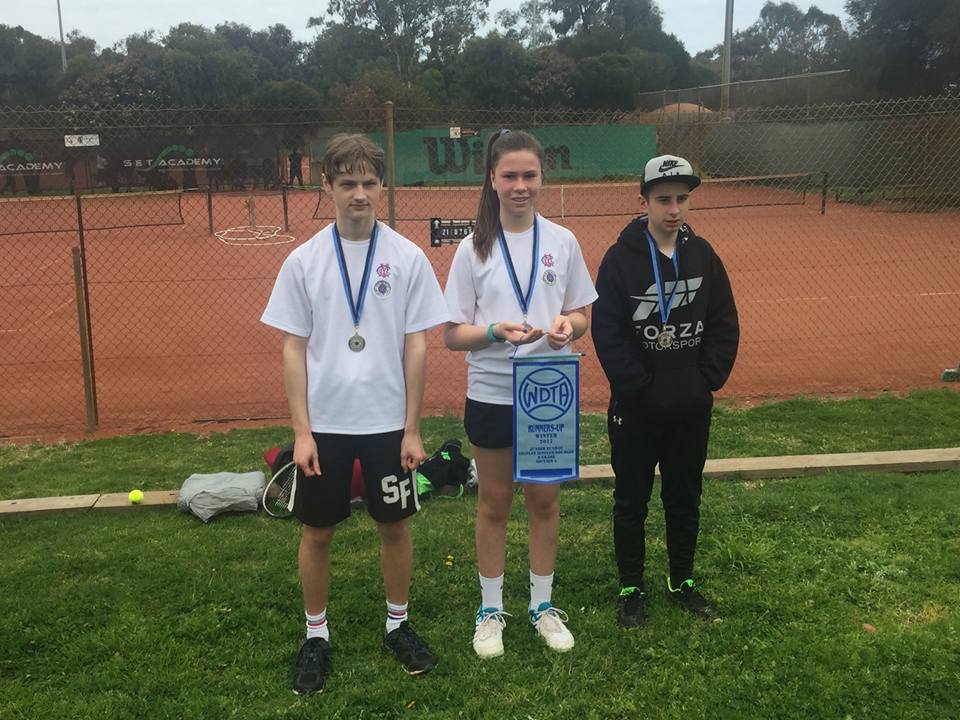