The 2017 MCC Glen Iris Annual Dinner was held at the MCG Committee room on Saturday the 18th of November.

The night started with canopies and drinks at the bar and was followed by a three-course meal. It was great to see many of our members attending the dinner from a cross-section of our tennis community. The evening was hosted once again by Alan Stone, a life member of our club and former world number 38.

Throughout the night there were a series of club awards and interviews which celebrated the achievements of many of the clubs members. Below is a recap of these awards;

Thanks to all who attended on the evening and celebrated some great achievements and enjoyed some fantastic food. Below are some images from the night. 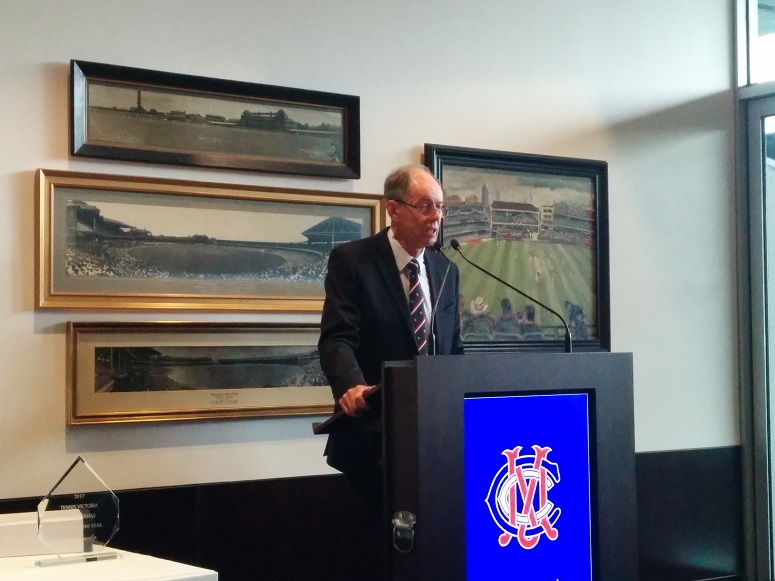 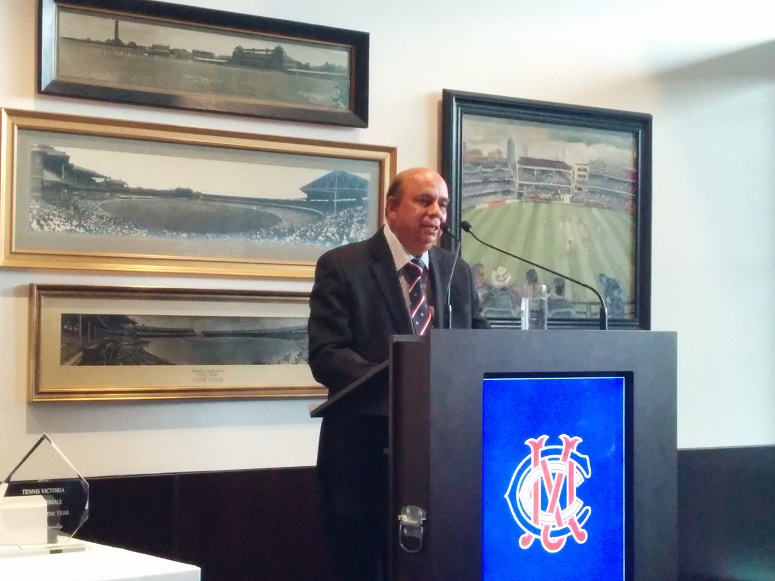 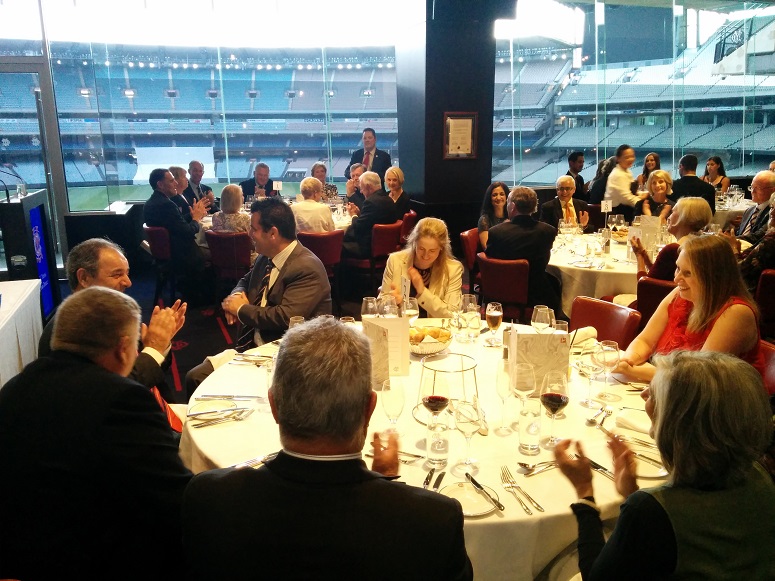 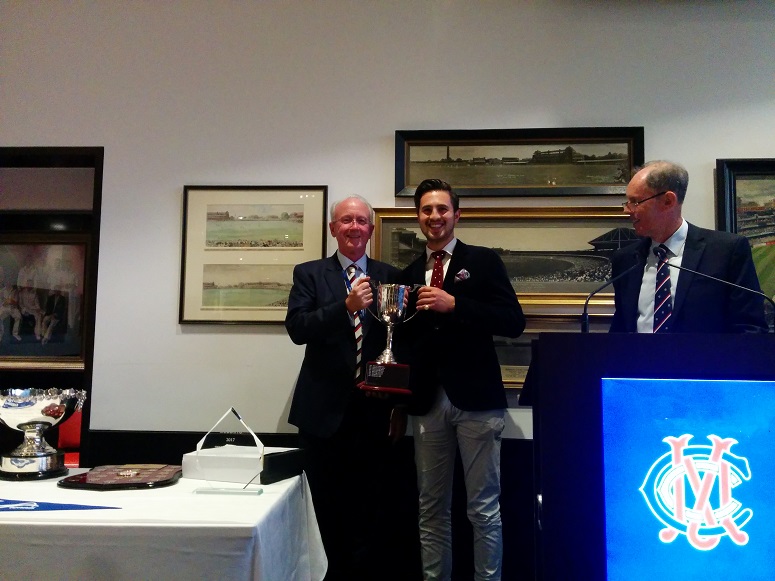 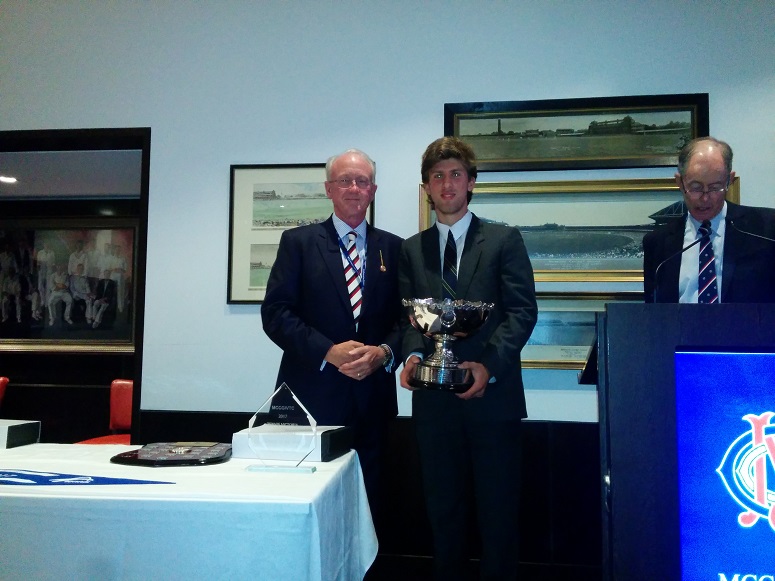 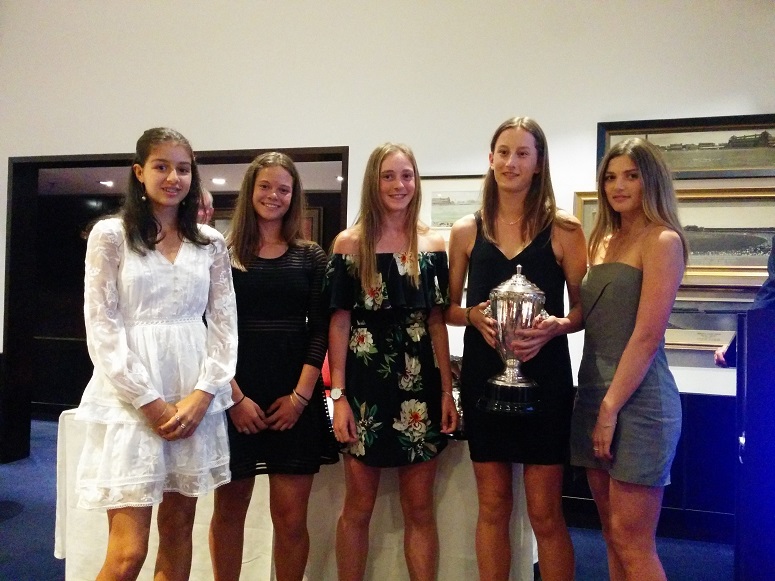 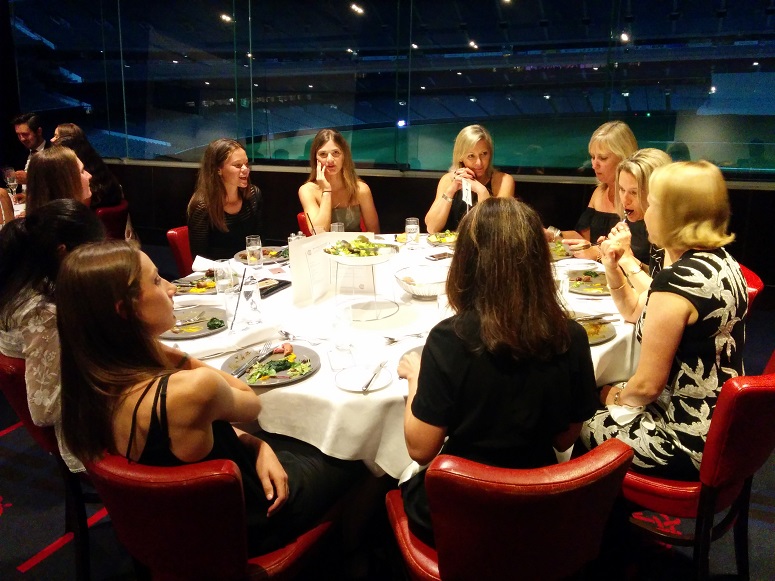 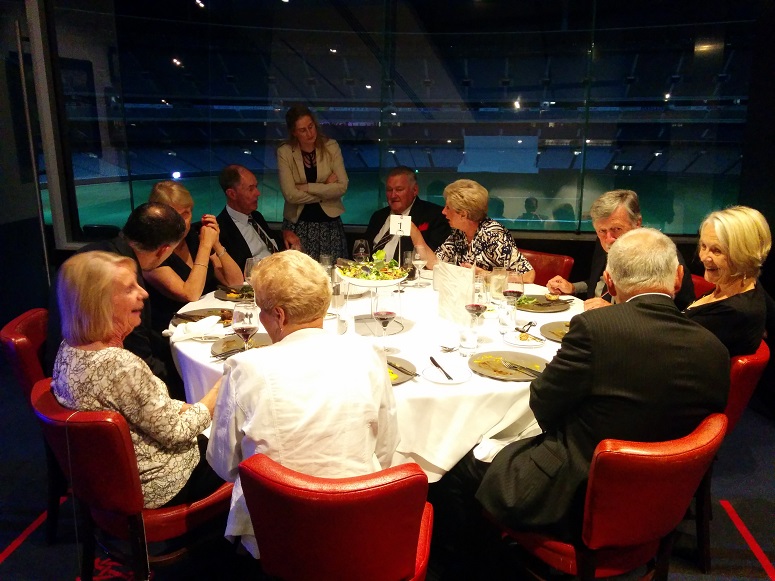 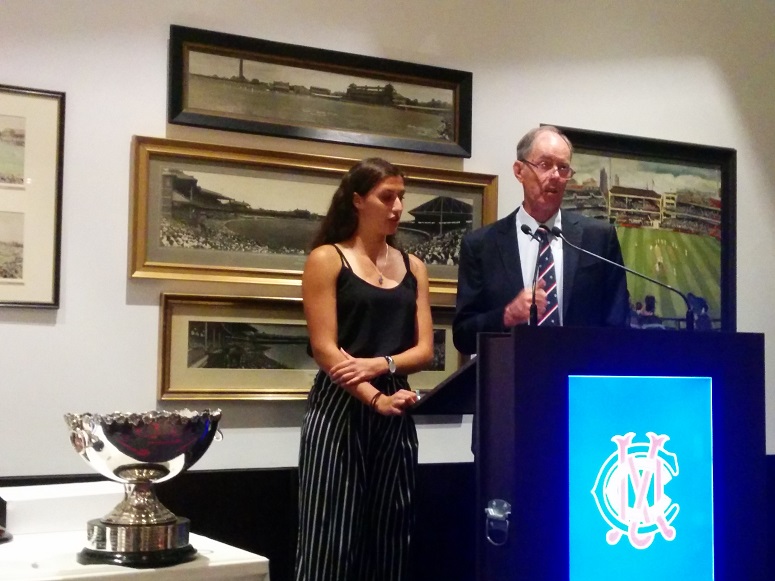 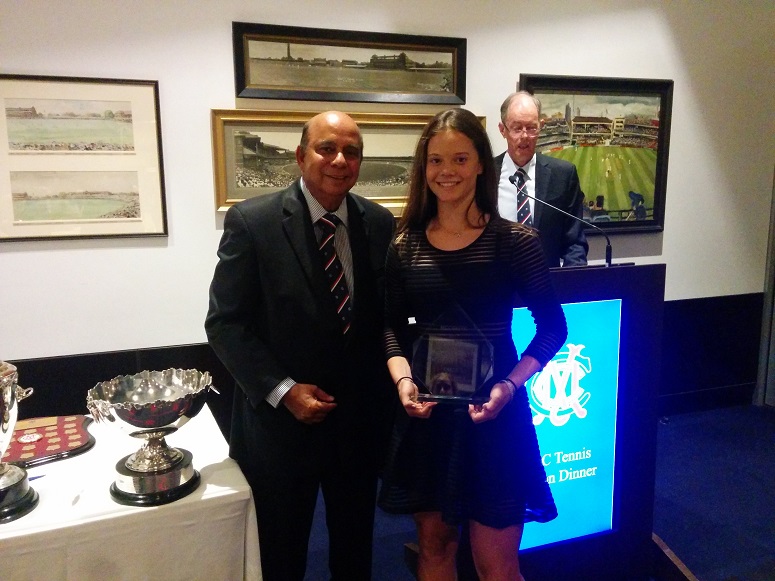 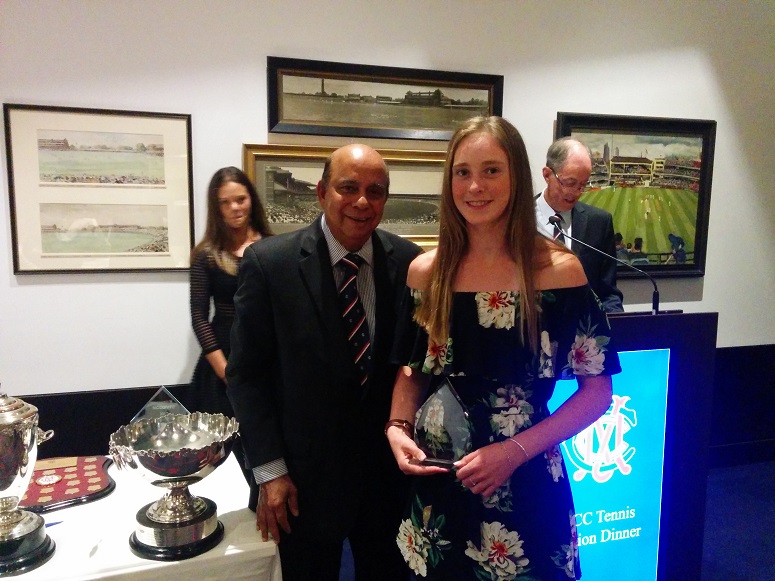 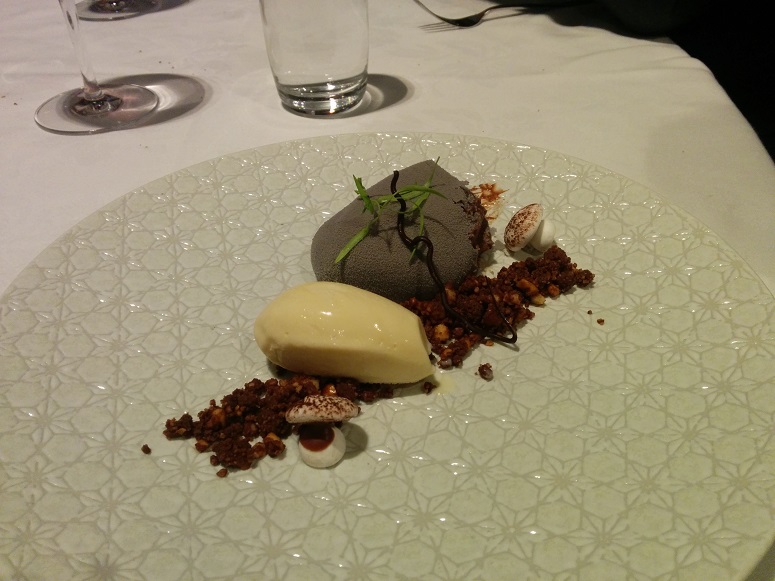 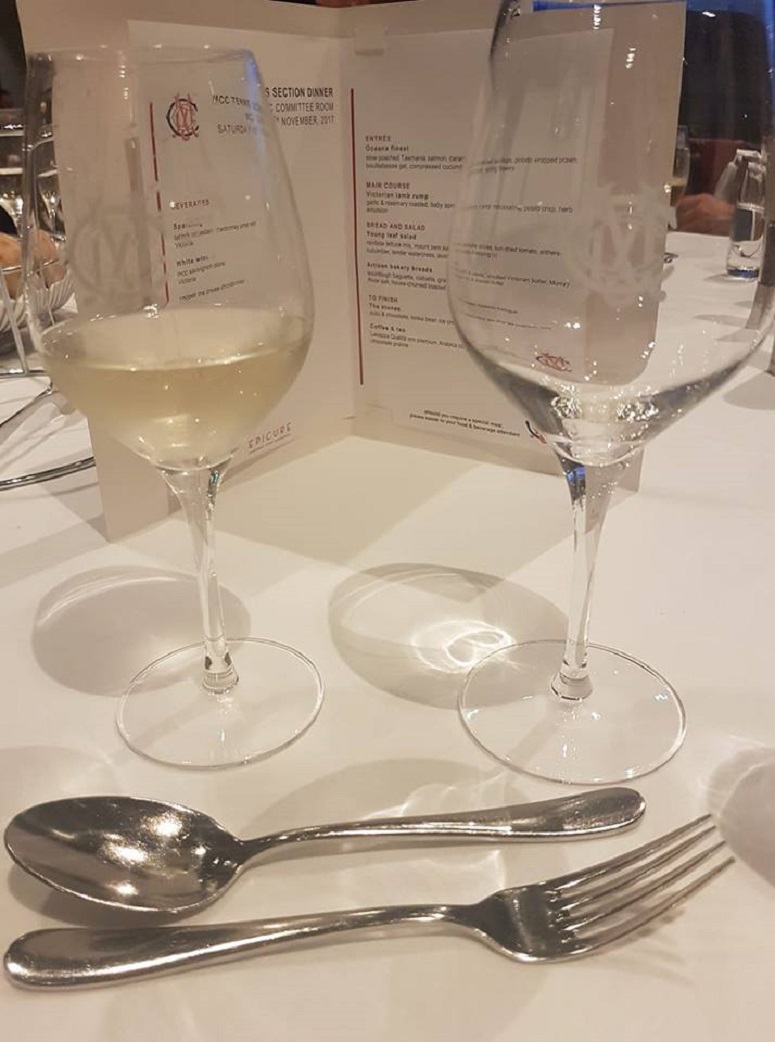 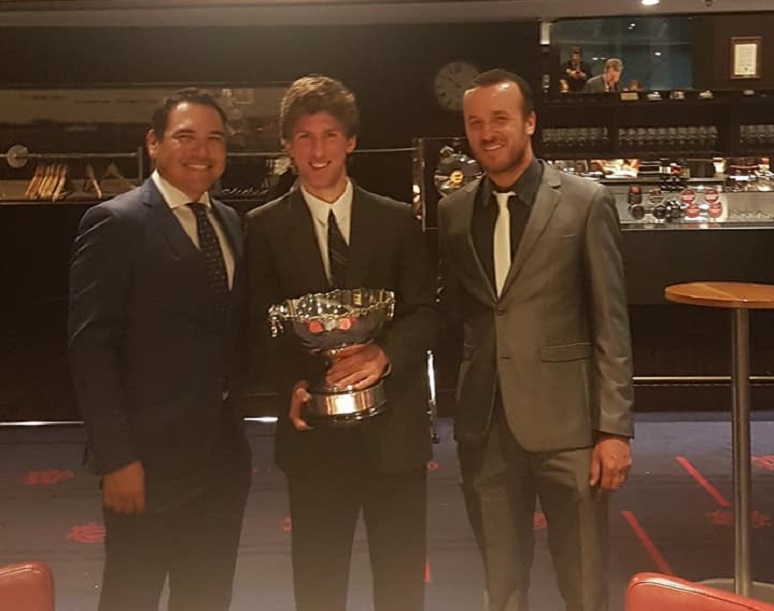