Two from Two for our Premier League Teams

Round 3 of the 2017 Tennis Victoria Premier League season saw our women’s team take on Royal South Yarra at Dendy Park on Saturday. We had close to a full strength line up heading into the match with Jess Moore returning from Asia and former world number 1 Cara Black arriving from overseas the night before.

This was going to be an important match for the women’s team, who were trying to lock away a finals position, and the team did not disappoint against a younger more inexperienced RSY.

Jaimee Fourlis & Zoe Hives teamed to take the first doubles 6-2 6-2 which was matched by Jess Moore and Cara Black’s 6-0 6-1 victory. Gabriella Da Silva-Fick made her debut for the club in singles and recorded a 6-2 6-1 victory. Jaimee, Zoe and Jess all recorded straight sets wins to give us a clean sweep.

In round 4 our women’s team had the bye and round 5 will be this Friday night at Kooyong Lawn at 6pm. 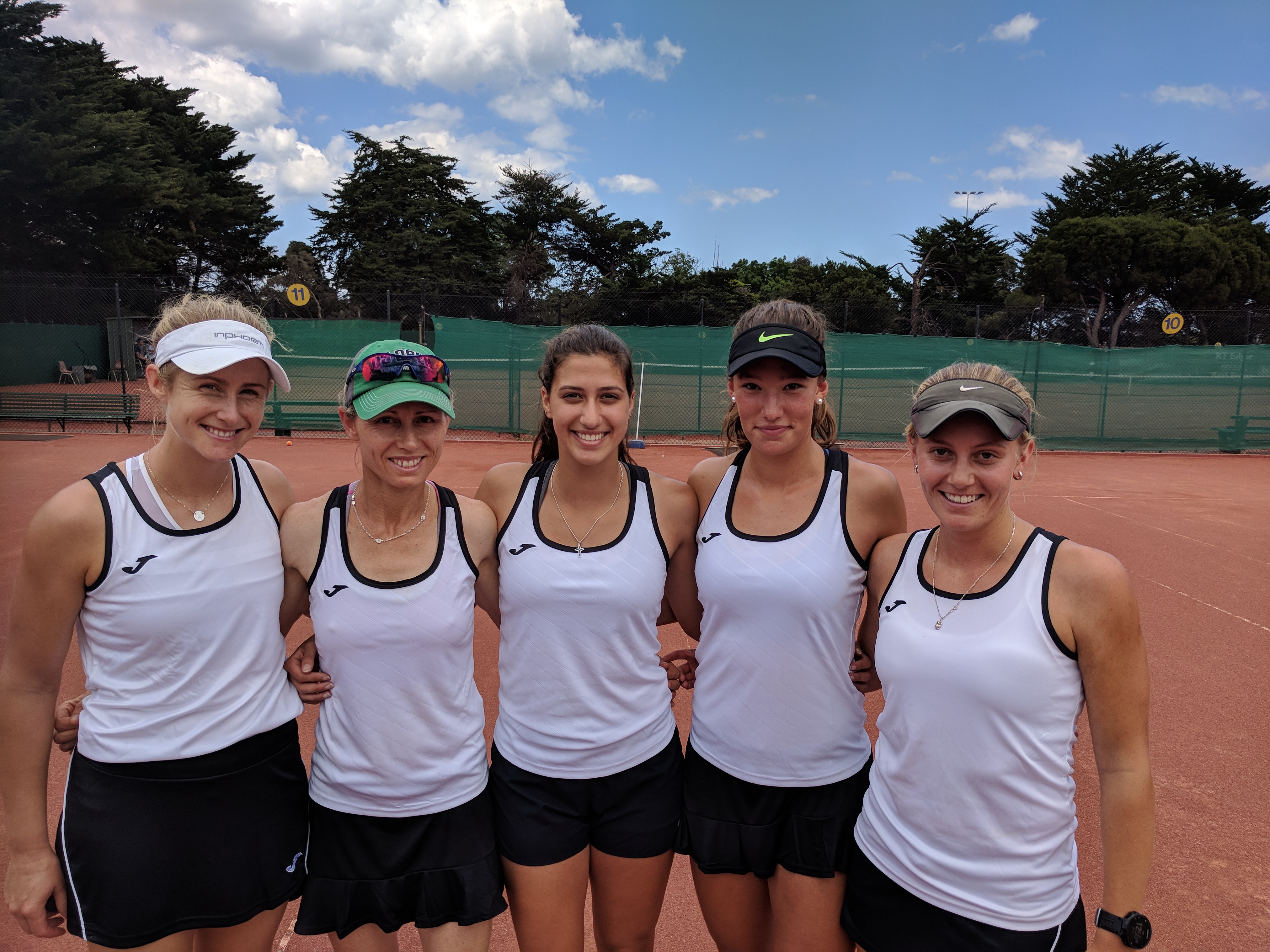 Like the women, our men’s team had a bye over the weekend and headed into round 4 against Geelong Lawn looking to cement a place in the finals.

The match saw the return of Peter Luczak and last years captain Daniel Ferretti. They teamed at number 1 doubles and had a three-set victory which was soon matched by Lucas and Aaron’s straight sets win.

There was a chance Peter may have been a late withdrawal from the singles line up, having only arrived back from Japan in the morning, but he took the court and played a great match to win in straight sets against Geelong number one player Eric Holt-Crossman. Aaron Addison continued his great Premier League form notching up his 6th win of the season 6-2 6-2.

The final result saw the men’s team win 5 matches to 1 and see them sit on top of the ladder heading into the last match of the home and away season. This match will be played at Kooyong starting at 6pm Friday night against Royal South Yarra. This will be a top of the table clash, with the winner ending the season on top, and earning a place directly into the final on December 2nd.

Below are the full results. 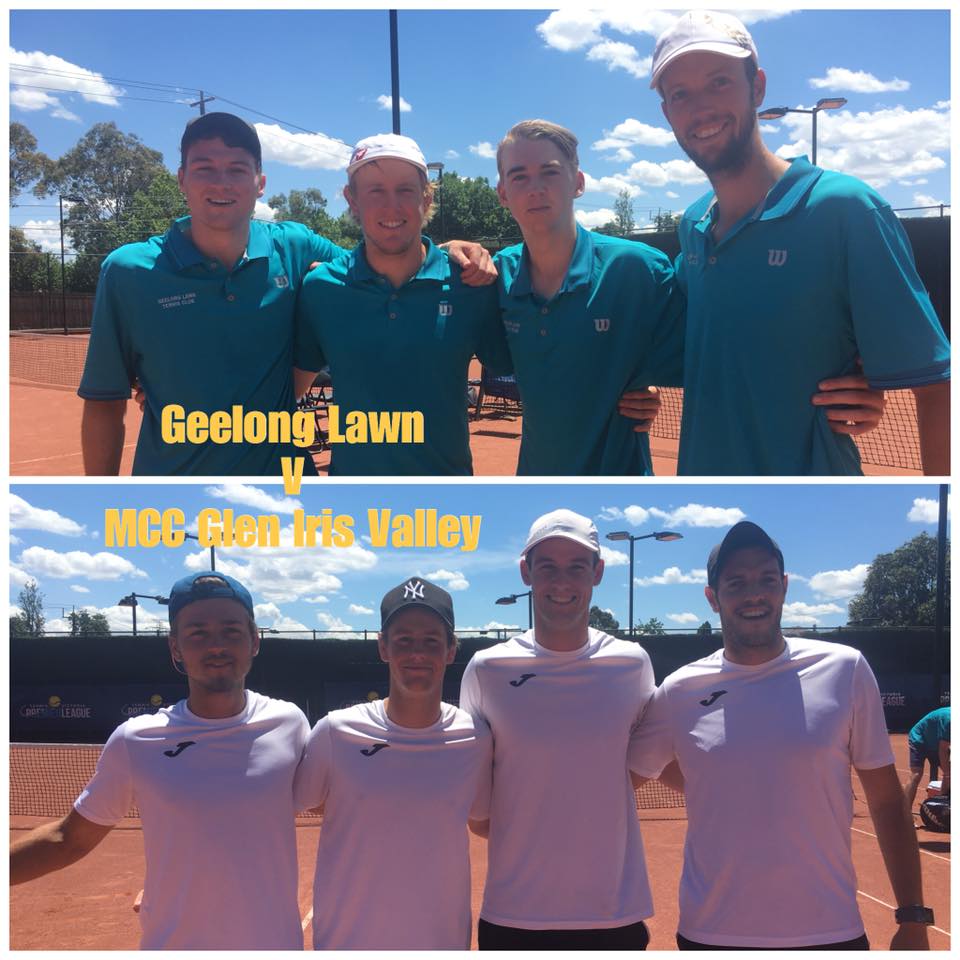