Well done to all teams who took part in the season and we look forward to seeing you all take to the court over winter.

Below is a summary of the weekend’s matches with some photo’s;

A very rare occasion with both our teams playing off in the same section Grand Final. Felipe, Joshua and Joel were a little bit too strong on the day defeating Harry and Adam. 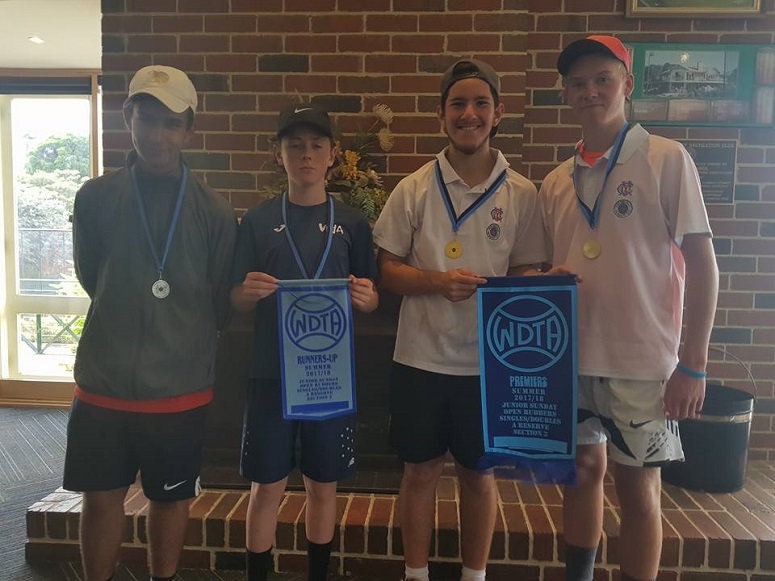 After knocking off the 1st placed team in the semi-final the week before, unfortunately, Oliver and Tom couldn’t get the win in the Grand Final. The close doubles match was the game breaker in the end, with the singles being split. 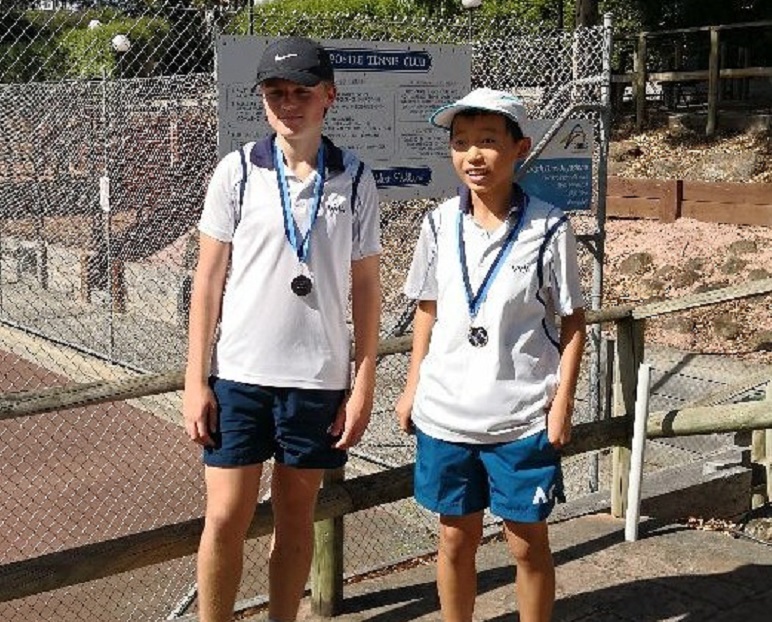 After a narrow semifinals win, the boys were looking to carry their momentum into the Grand Final. Unfortunately, their opponents played too well on the day, losing 4 sets to 2. Well done to Andy, Marnav, Liam and Archit on a wonderful season.

Another solid performance from the boys which meant a solid 4 sets to 2 victory. It came down to the last singles, with MCC Glen Iris Valley player Elias Morton winning in convincing style to assure the victory. Well done to George, Elias, Declan and Teli on a wonderful season. 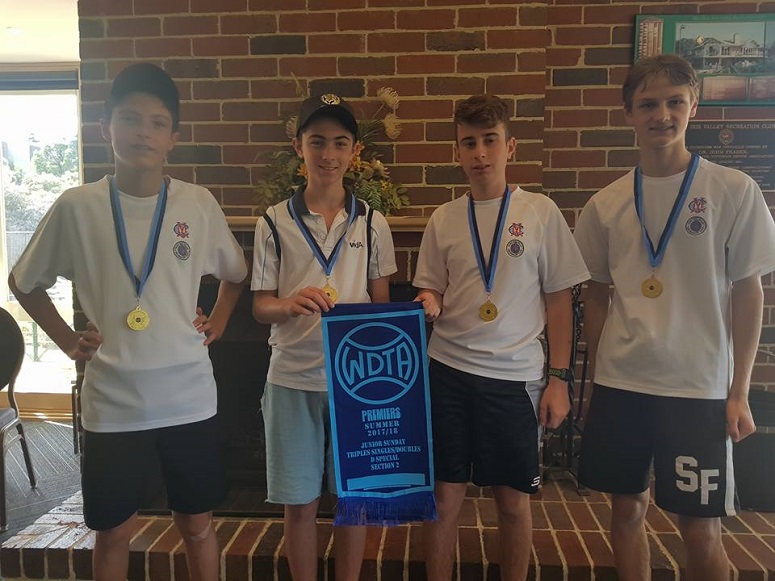 Congratulations to Alice, Roger, Charlotte and Sunny who finished on top of the ladder and come away with a 4 sets to 2 victory in the Grand Final. A great effort by the team after the sets were split at 2 all. The last sets were solid wins which assured the win. 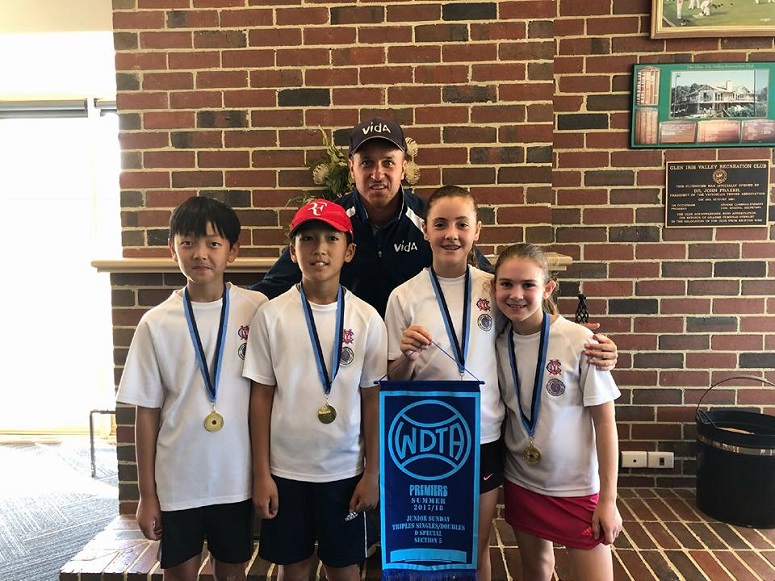 Unfortunately, Legend Park only had 2 players available to play on the day which assured the victory to our team. Angeliki, Sophia, Lucas and Shin Yi had a wonderful year staying on top of the ladder for most of the season. Well done guys!! 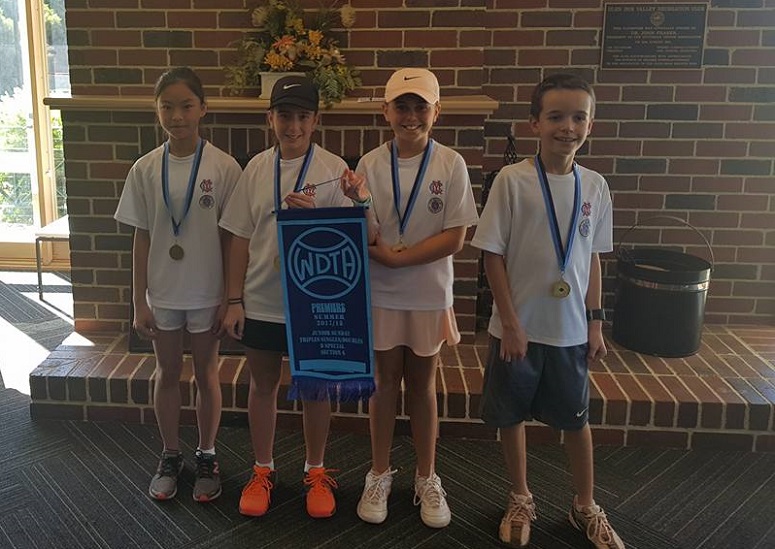 The team was going for back to back wins but unfortunately were outclassed by their opponents. A great effort to get this far 2 seasons in a row and we look forward to seeing Tanna, Vincent, Prnav and Georgia on the courts again. 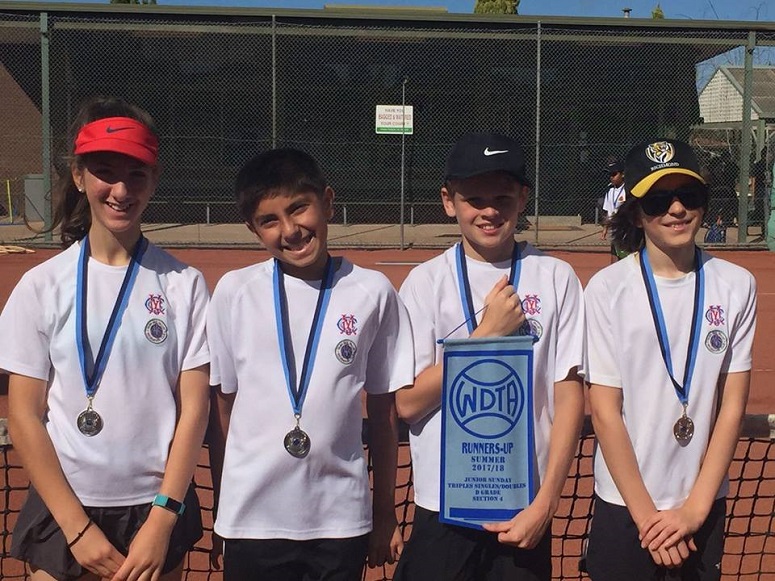 As close as it can get!! Unfortunately, the boys narrowly lost their grand final by the slimmest of margins. A great season from Kyle, Jeffrey, Renji and Kento. Hopefully you can all go one better next season. 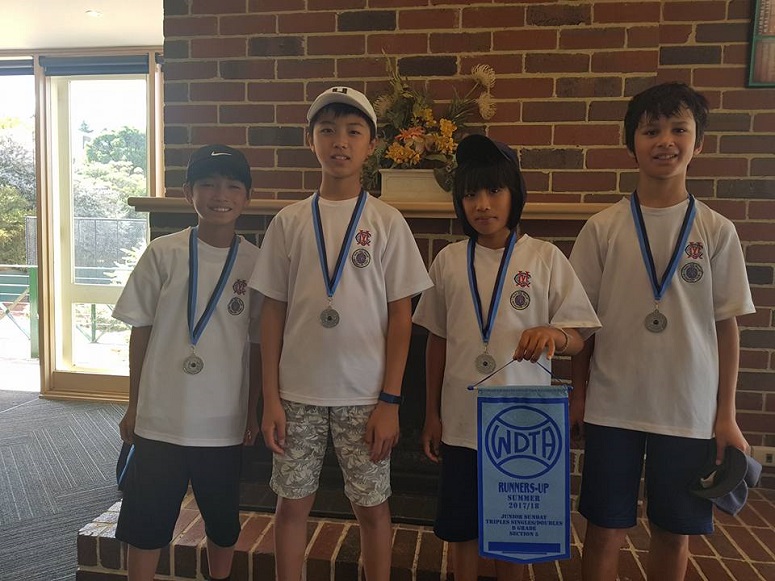 This was simply one of the best triple matches I have ever witnessed. It came down to the lest set of the day with the scores being 5 all, whoever won the next game would take the title. Toby and Luke won an epic last game to take the match by 1 solitary game. The atmosphere around the court was electric. Well done to Toby, Luke, Steph and Sebastian on a wonderful season. 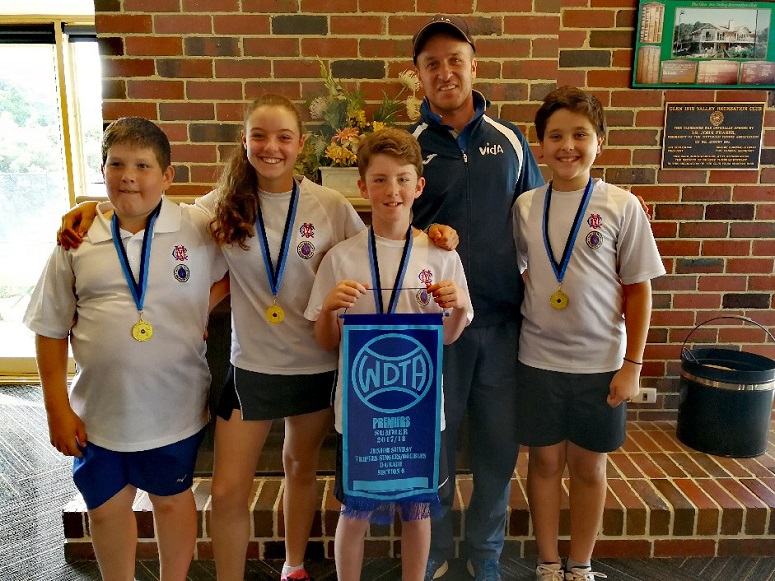