The 2018 Tennis Victoria Premier League season will kick off this Sunday with both our men’s and women’s teams playing at Beaumaris Lawn from 12.30pm. You will see some familiar faces in our teams from previous seasons but there have been a couple of additions.

Tennis Victoria Premier League is the state’s highest level inter-club competition in which clubs battle it out for a total prize money pool of $20,000 in the men’s and women’s competitions. Liston TC (women’s) and MCC Glen Iris Valley Tennis Club (men’s) were crowned the winners of the last Premier League season in 2017.

We welcome Blake Mott back into the line up after missing last years season with injury. New faces in Matthew Dellavedova and Fedja Bilic will give us great depth in the squad. Good luck to the men’s team as they look to go back to back. This weekens match will see the men play against Kooyong Lawn.

The women’s team will start their campaign against Royal South Yarra. We welcome Seone Mendaz into the line up in the number 3 position while Alana Parnaby has joined the club for her first season with us. Tamara Bajagic and Emily Tinker were part of our winning Grade 1 team and with their continual improvement have joined the team to add great depth. 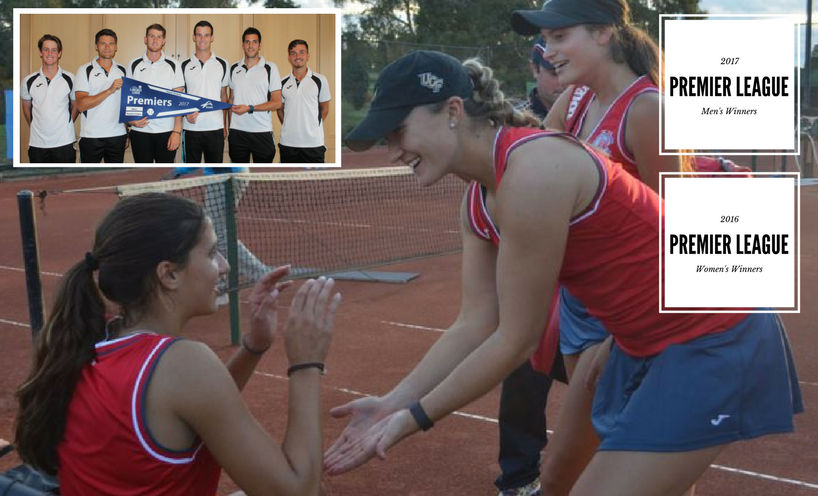