At this stage, Tennis Victoria Pennant is postponed – not canceled. We are hopeful that the season will still take place in some form, however, we are reliant on government community restrictions being lifted.

I am pleased to let you know that we have progressed with Pennant grading, which is nearly complete. However, as per our usual procedure, we won’t be releasing team grades until we are able to create a provisional schedule for the season. This is especially important this year, as we don’t know how long the season will be, which could affect the amount of teams in each section and grade, and require some tweaking of team grades.

Waverley Tennis was due to commence on 2nd May. As of 9th April, Waverley reported the following:

The season was completed on Saturday 21st March. Congratulations to the below teams who made the Grand Finals in the Open Singles Doubles format. 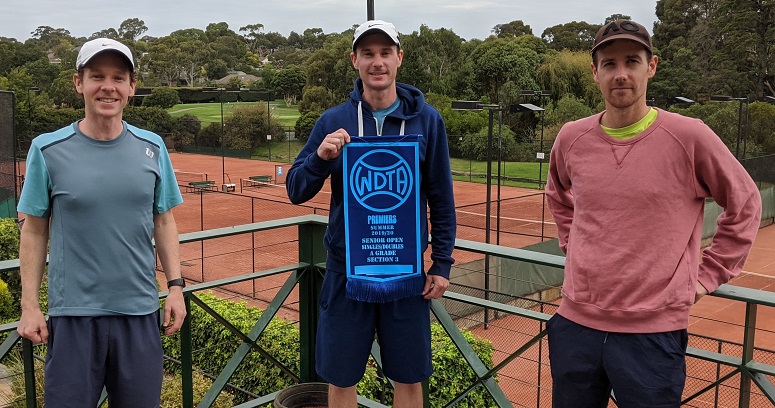 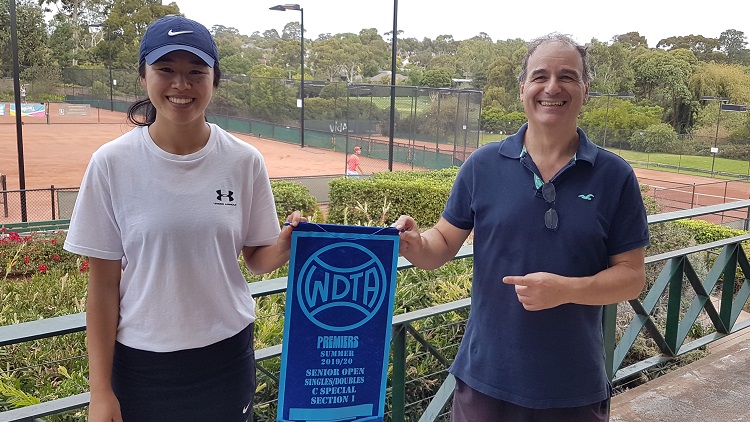 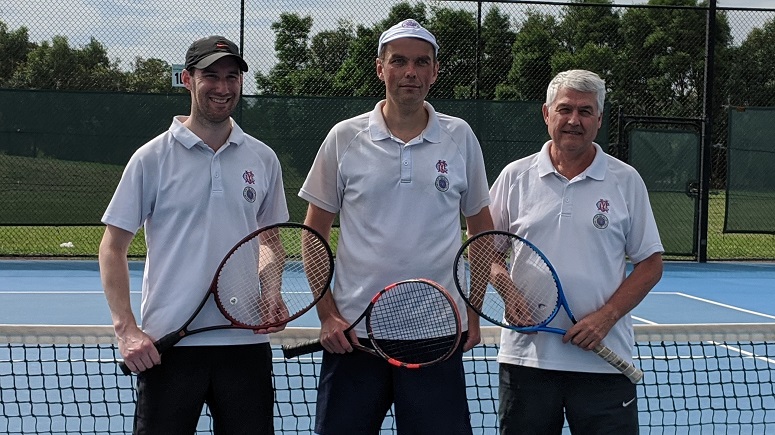