Some great weather for round 4 (finally), which saw some fantastic tennis being played over the weekend. The club has had a great start to the year with each of our teams in or around the top 4. The club still remains in the top 10 for the club premier award which is a great considering 33 teams are taking to the court each week.

Our Feature Match from Round 4

The boys from the A reserve 1 White team have been playing for our club in the WDTA junior competition for more than 5 years but never in the same team. This season, Akash Deo and Nick Dayandas, have joined forces to play in the rubbers competition. On the weekend they defeated the 4th placed Notting Hil Pinewood team, 3 matches to 0 (6-2 6-3 in the doubles, 7-5 7-6 and 6-2 6-3) to move to the top of the table. Akash (AK) is looking for his third premiership while Nick will be looking for his maiden win. 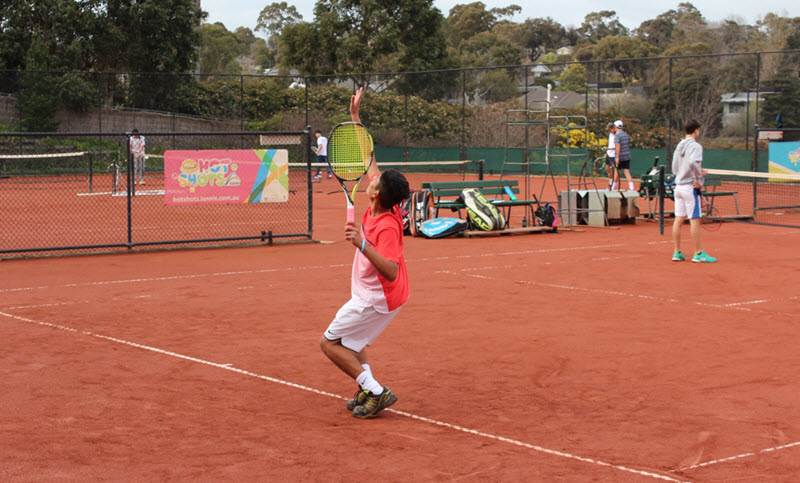 Below is a summary of the matches played on the weekend: 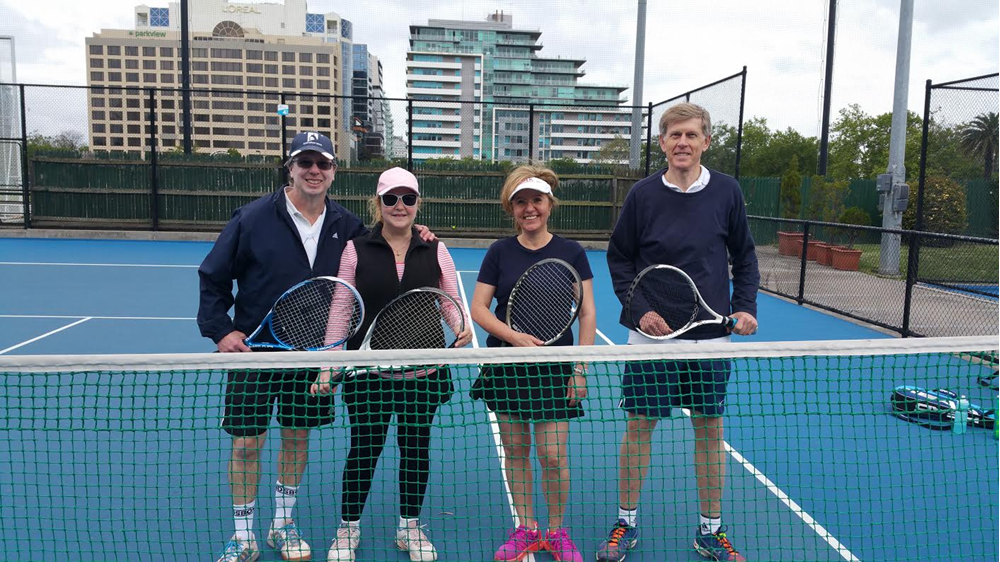